Woman cited 29 times for owning raccoons without the proper permit 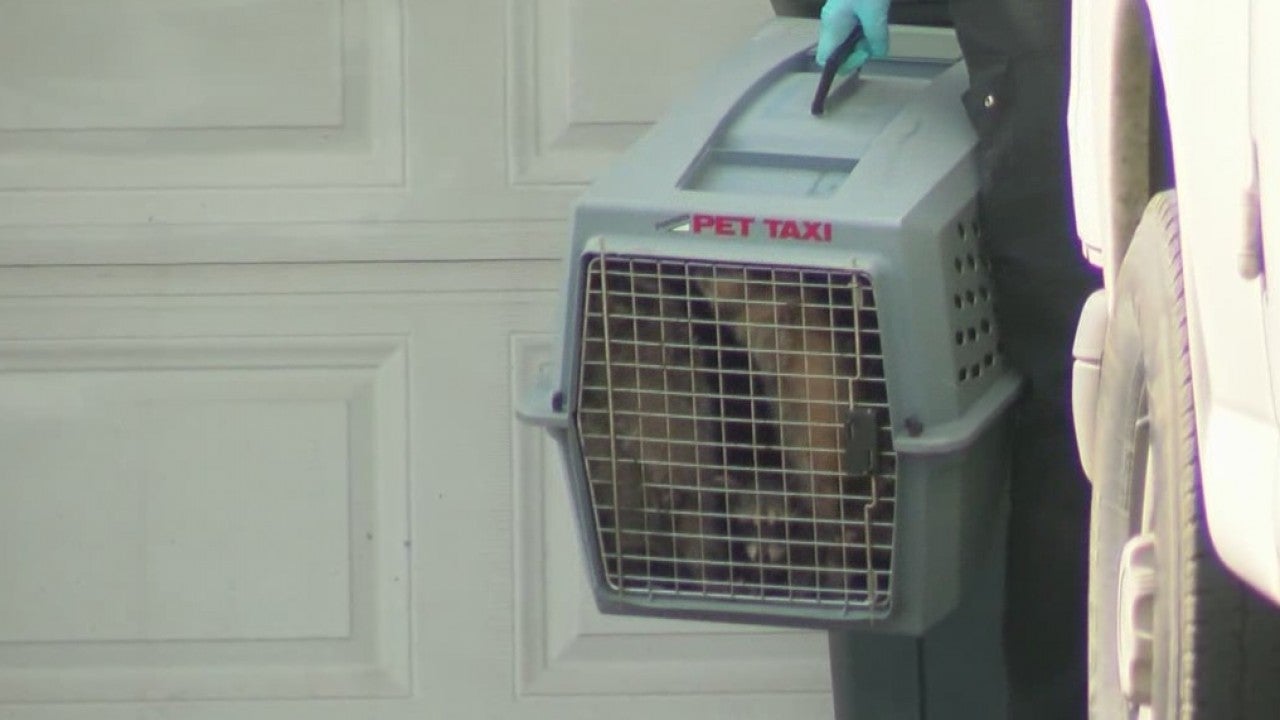 INDIANAPOLIS (WISH) — The city of Indianapolis issued 29 citations to a woman who had 29 baby raccoons in her home.

The citations were for having wildlife animals in a home with having the correct permit.

A City spokeswoman told News 8 the homeowner called the city, asking to have them removed from her home. The city learned the homeowner operated as a wildlife rehabilitator but her permit expired.

That permit is issued by the Indiana Department of Natural Resources.

As News 8 cameras were rolling, the homeowner went on an expletive-laden tirade that forced an Indianapolis Metropolitan Police Department officer to come to the scene.

Neighbors, on the other hand, said they are relieved the raccoons are out of the home.

It all happened on the 5500 block of Varna Drive, just off I-465 and Kentucky Avenue.

“That really surprised me that she had that many raccoons,” said Phil Rose, who lives across the street.

Neighbors, who did not want to be identified, told News 8 that some of the baby raccoons have escaped into other people’s yards in the past.

With kids who live nearby and plenty of pet owners, people including Rose said they are afraid about the risk of rabid raccoons. His dog, Mickey, just had a major surgery.

“Anything can happen,” he said.

Neighbors told News 8 the homeowner with the raccoons is named Joyce. On her door is a sign “Love animals? End cruelty.” Her neighbors said she is an animal lover. But, they also said the raccoons were too much.

The city spokeswoman said 10 of the raccoons had to be euthanized because of health issues. The other 19 were taken to a different wildlife rehabilitator with the proper permitting.