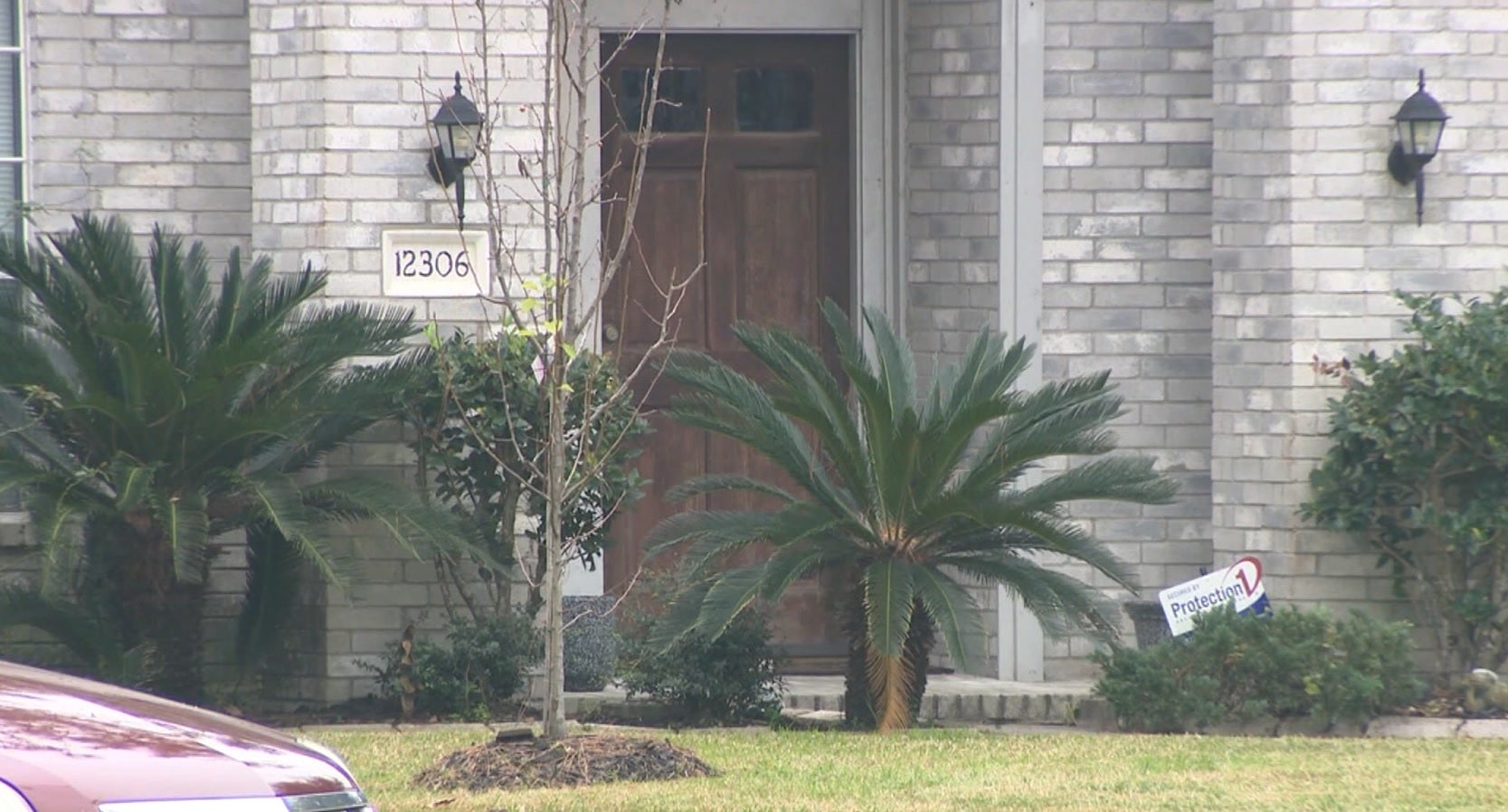 HARRIS COUNTY, Texas (KTVT) — The “matriarch” of a southeast Texas family died early Wednesday morning after authorities believe she was hit by “celebratory gunfire” as the clock rang midnight on New Year’s Day.

Television station KTRK reports the incident happened just after midnight as Philippa Ashford was standing outside a home in northern Harris County with her family and friends. Authorities said Ashford suddenly collapsed to the ground and screamed that she had been shot. The 61-year-old died from her injuries at the scene.

Although her family and friends were shooting fireworks at the time, authorities said they believe she was shot by “celebratory gunfire” for an unknown source.

“At this point from our witnesses and seeing at the scene, we believe this may very well be a case of celebratory gunfire somewhere else in the neighborhood,” Sgt. Ben Beall of the Harris County Sheriff’s Office told KTRK. “No indication a family member or anyone else in the cul-de-sac was discharging a firearm.”

“I don’t know you can even figure what the odds are. You’ve got the family together, celebrating the new year and now the matriarch of the family is deceased,” Beall added.

KTRK reports Ashford was a nurse manager at the Menninger Clinic in Houston and worked in the crisis psychiatric unit.

No arrests have been made as authorities continue to investigate and find the source of the gunfire.