Woman dies after being struck by vehicle on sidewalk 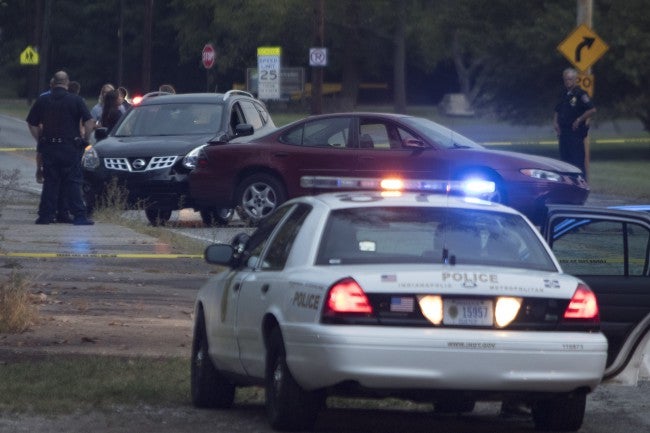 INDIANAPOLIS (WISH) — One person is dead after a crash near Marian University.

The Indianapolis Metropolitan Police Department is investigating after a woman was struck by a car in the 3400 block of Cold Spring Road just after 7 p.m. Friday.

Police said the woman was walking northbound on the sidewalk when a car heading the same direction struck her as she was walking.

Police say the vehicle then struck another vehicle.

The pedestrian, who has not been identified, was transported to IU Health Methodist Hospital where she later died.

Police said both drivers were cooperative. Alcohol is not believed to be a factor at this time.

Police are investigating as to why the driver drove onto the sidewalk.