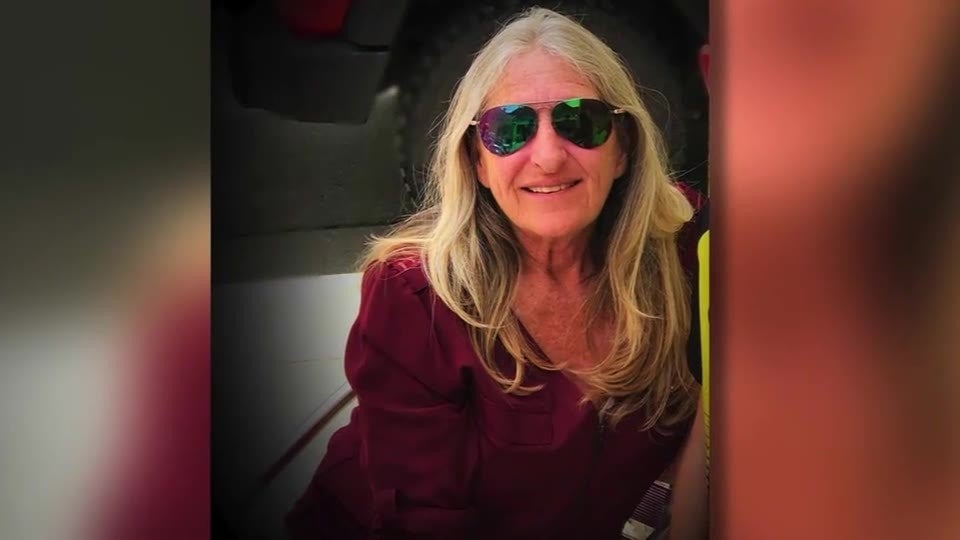 FRANKLIN, Wis. (WCMH) – A Wisconsin woman is dead due to an infection believed to have been contracted from a dog lick.

Sharon Larson had just gotten a puppy, WTMJ reported. It nipped at her, causing a minor cut. A day after she took the puppy to the vet for a checkup, Sharon was rushed to the hospital.

“I was told she could get struck by lightning four times and live, win the lottery twice,” said Sharon’s husband Dan Larson. “That’s how rare this is supposed to be. “

Dan Larson said the antibiotics she was taking didn’t do anything to help. Within two days, she was dead.

“I feel like I got robbed. Lost my right arm. My best friend,” Dan said.

Sharon tested positive for capnocytophaga, a bacteria found in the saliva of most dogs and cats. It’s not usually a problem, but it can be devastating for some people.

The Centers for Disease Control says people who are infected with Capnocytophaga can experience a range of signs and symptoms such as:

The CDC says up to 74 percent of dogs have Capnocytophaga in their mouths compared to 57 percent of cats.

In July, a Wisconsin man lost all of his limbs after contracting a similar infection.