Woman dies in crash with truck on southeast side 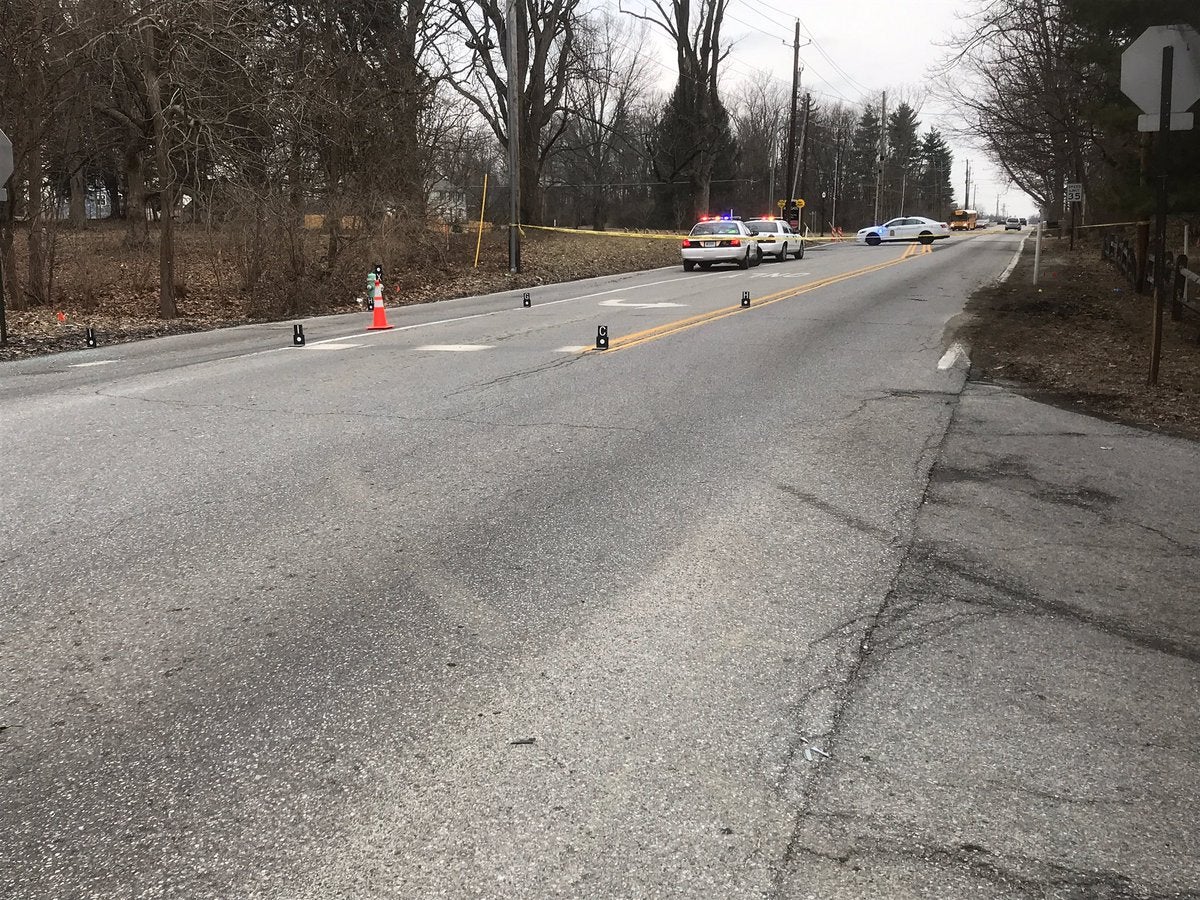 INDIANAPOLIS (WISH) — A woman has died in a two-car crash on the city’s southeast side.

A crash between a car and a truck happened sometime around 1:15 p.m. Thursday near the intersection of Thompson Road and Sherman Drive, the Indianapolis Metropolitan Police Department said.

The female driver of the car was taken to Sidney & Lois Eskenazi Hospital, where she died of her injuries. The driver of the truck was checked by medical professionals at the scene.

Investigators say the car was traveling east on Thompson Road and stopped at a stop sign at Sherman Drive, where it was rear-ended by the truck.

The driver of the truck was cooperating with investigators and was going to be taken for a blood draw, standard procedure in fatal accidents, IMPD said.

The identity of the victim had not been released on Thursday afternoon.

At 2:30 p.m., police were asking that traffic related to Roncalli High School, less than a mile away, proceed west on Thompson Road, as the intersection where the crash happened was closed.

Anyone with information about this incident is asked to call Crime Stoppers at 317-262-TIPS.