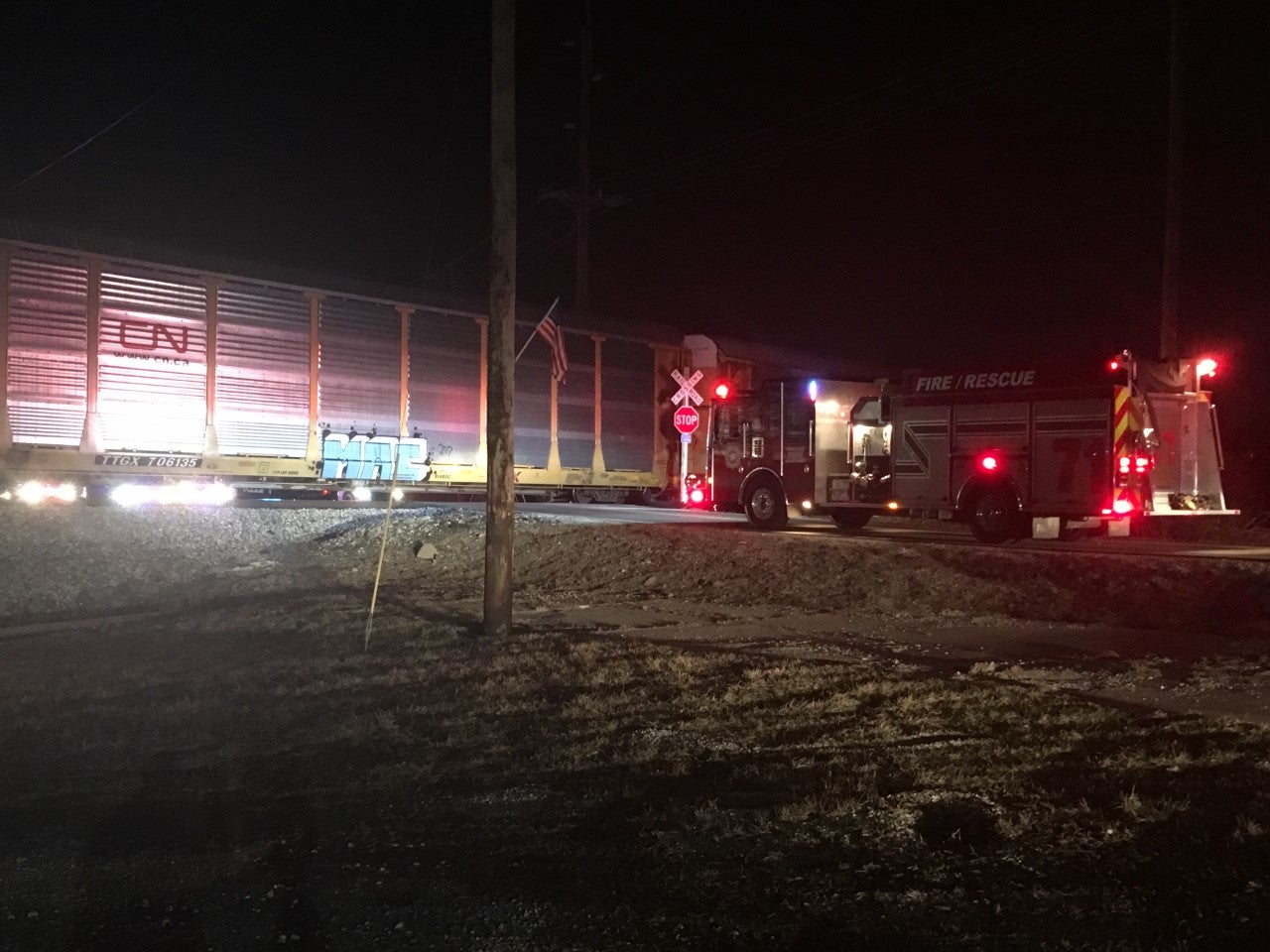 NEW WHITELAND, Ind. (WISH) — A woman has died in a train-SUV crash in Johnson County, the sheriff said.

The crash was reported about 10:45 p.m. Tuesday on County Road 600 North just a few blocks east of U.S. 31. The railroad crossing has no lights or crossing gates but does have stop signs.

The train was made up of three engines, and the crash resulted in traffic being unable to cross the railroad tracks in parts of north-central Johnson County.

The driver of the white 2007 Nissan Versa involved in the crash has been identified as 20-year-old Shauna Synesael. Synesael was the vehicle’s only occupant.

The Johnson County Sheriff’s Office said that it looks as if Synesael was traveling east on Tracey Road when she crossed into the path of the northbound train.