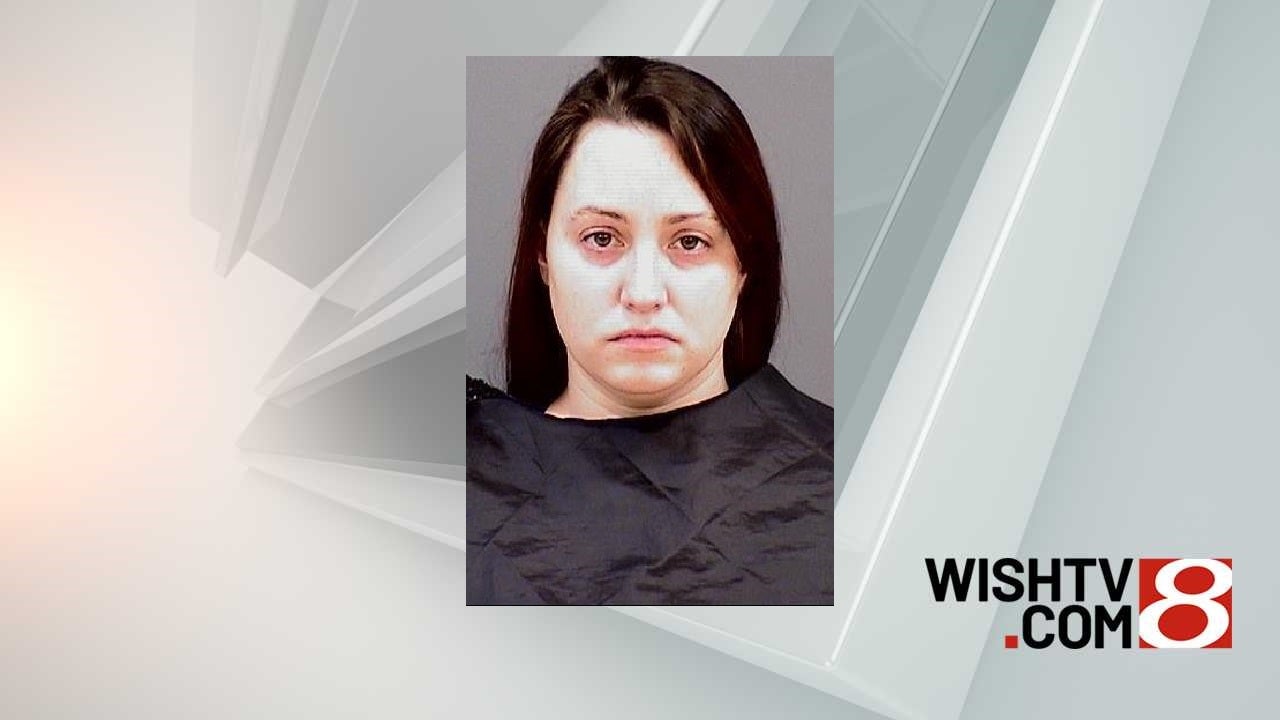 WESTFIELD, Ind. (WISH) — A Sheridan woman faces two murder charges and an involuntary manslaughter charge after her car struck another, killing two people in the other car and leading to the death of her unborn child, court documents show.

The crash occurred about 9:08 a.m. April 19 in the area of Mule Barn Road and State Road 32 in west Westfield, according to a Westfield Police Department officer who investigated the crash.

Rhonda Scherer, 50, and Theodore Scherer Jr., 60, died of blunt-force injuries in the crash, a coroner determined.

The unborn child, a boy believed to be about 28 weeks old, died a few minutes after the crash from complications of premature delivery. A drug test found the baby had amphetamine in its blood. Police found two Adderall pills in Elmore’s purse. She had been prescribed medications while battling depression.

The 6-year-old girl suffered an injury to her eye.

During the investigation, Elmore told an Indiana Department of Child Services caseworker that she felt responsible for the crash due to her marijuana use.

Elmore was in the Hamilton County Jail on Wednesday night.