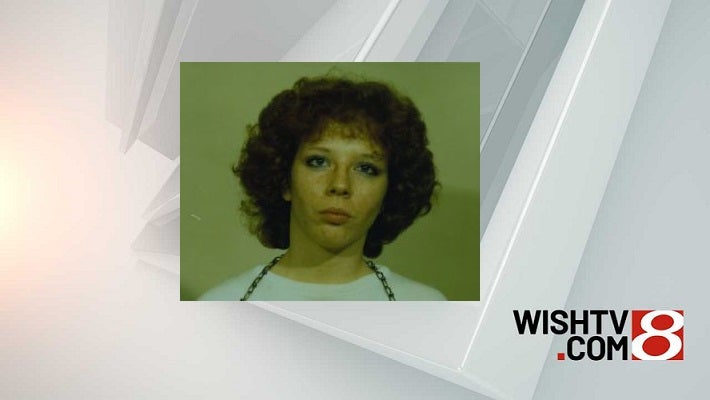 KNOXVILLE, Tenn. (WISH) — Investigators in Tennessee have identified a woman found dead more than 30 years ago as a woman missing from Indianapolis.

When the body of 21-year-old Tina Marie McKenney Farmer was found along Interstate 75 in Campbell County, Tennessee, on New Year’s Day in 1985, investigators were unable to identify her but believed she had died several days before her body was found, the Tennessee Bureau of Investigation (TBI) said in a release Thursday. Campbell County is on the border of Kentucky and Tennessee.

In August, TBI agents saw Farmer listed on a missing persons blog; she matched the description of the unidentified woman found in 1985. Investigators then matched Farmer’s fingerprints to those of the body found on I-75.

Thomas Lauth operates Lauth Investigations International, Inc. He is based in Indianapolis and helps with missing persons searches nationwide. He did not assist in this case but said the Internet has helped tremendously in solving cases, including ones decades old.

“Law enforcement tends to reach out to these entities beyond their normal means of gaining information,” he said.

Farmer has family in central Indiana still, but they declined an interview on Thursday.

Lauth said he typically notices something happen when families get the news Farmer’s received recently.

“A lot of the emotion it brings families back together really because some family members will disconnect from each other after the search goes cold,” he said.

TBI special agents were working with Indianapolis Metropolitan Police Department to learn more about Farmer as part of their ongoing investigation.

Asked about the status of any previous investigations and its role in any current ones, IMPD did not respond at this time.

If you have any information on Farmer’s disappearance or death, you’re asked to call 1-800-TBI-FIND.