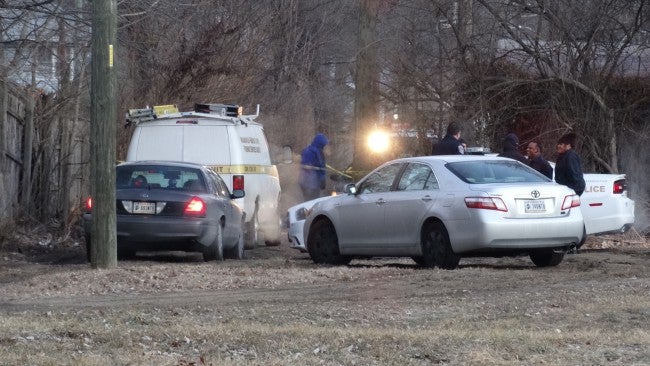 Police responded to the alley near North College and Fairfield avenues around 5:20 a.m. after a passerby found the woman. She was found across from an abandoned house.

According to the Marion County Coroner,  Amanda Hartley, 26, died of multiple gunshot wounds.