Woman found dead in alley on city’s east side 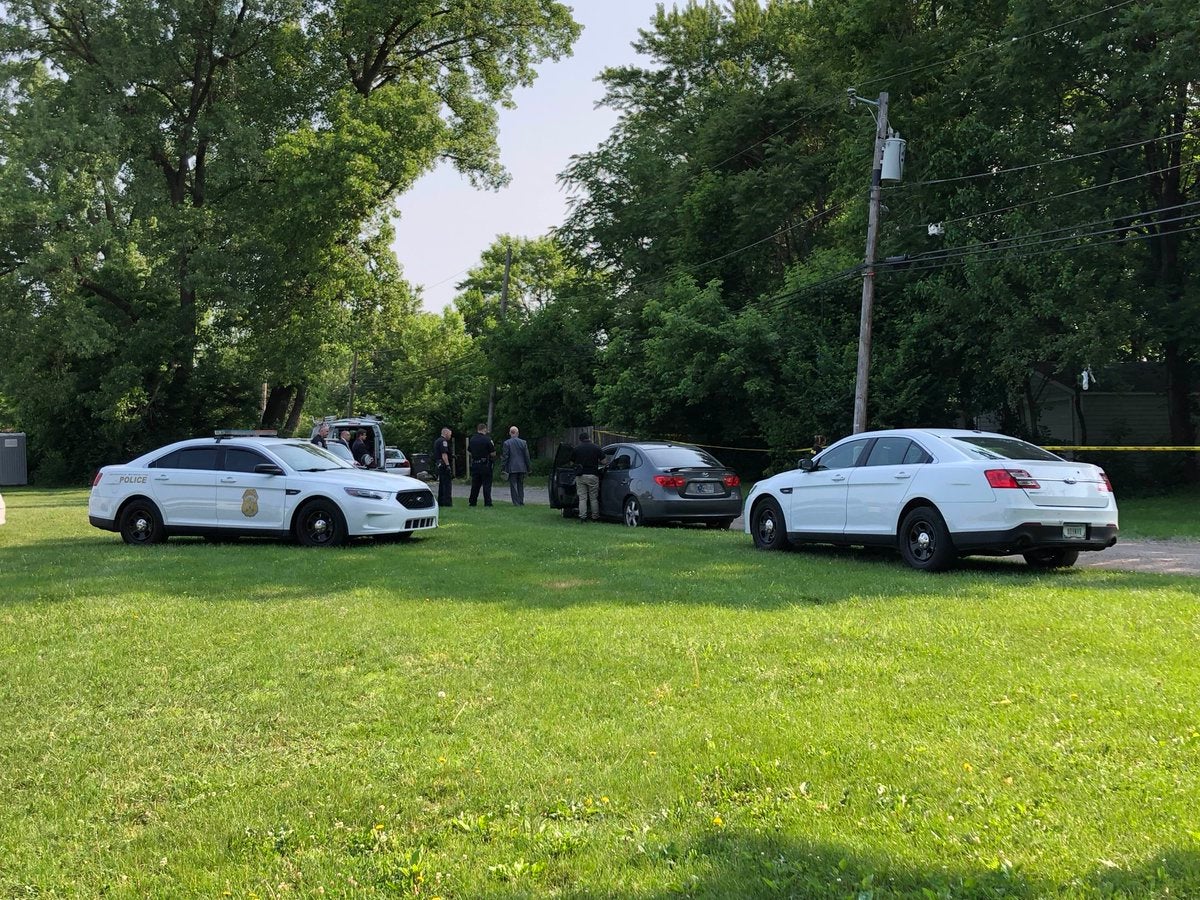 IMPD said a woman was found dead in an alley in the 1900 block of Colorado Avenue. Officers were flagged down and alerted to the woman’s body around 8 a.m. The body was found in an alley.

She’s been identified as 37-year-old Quinina McDowell. Her cause of death is pending, according to the Marion County Coroner’s Office.

Detectives and crime lab investigators are on the scene.

At this time, officers are conducting their work as a death investigation. 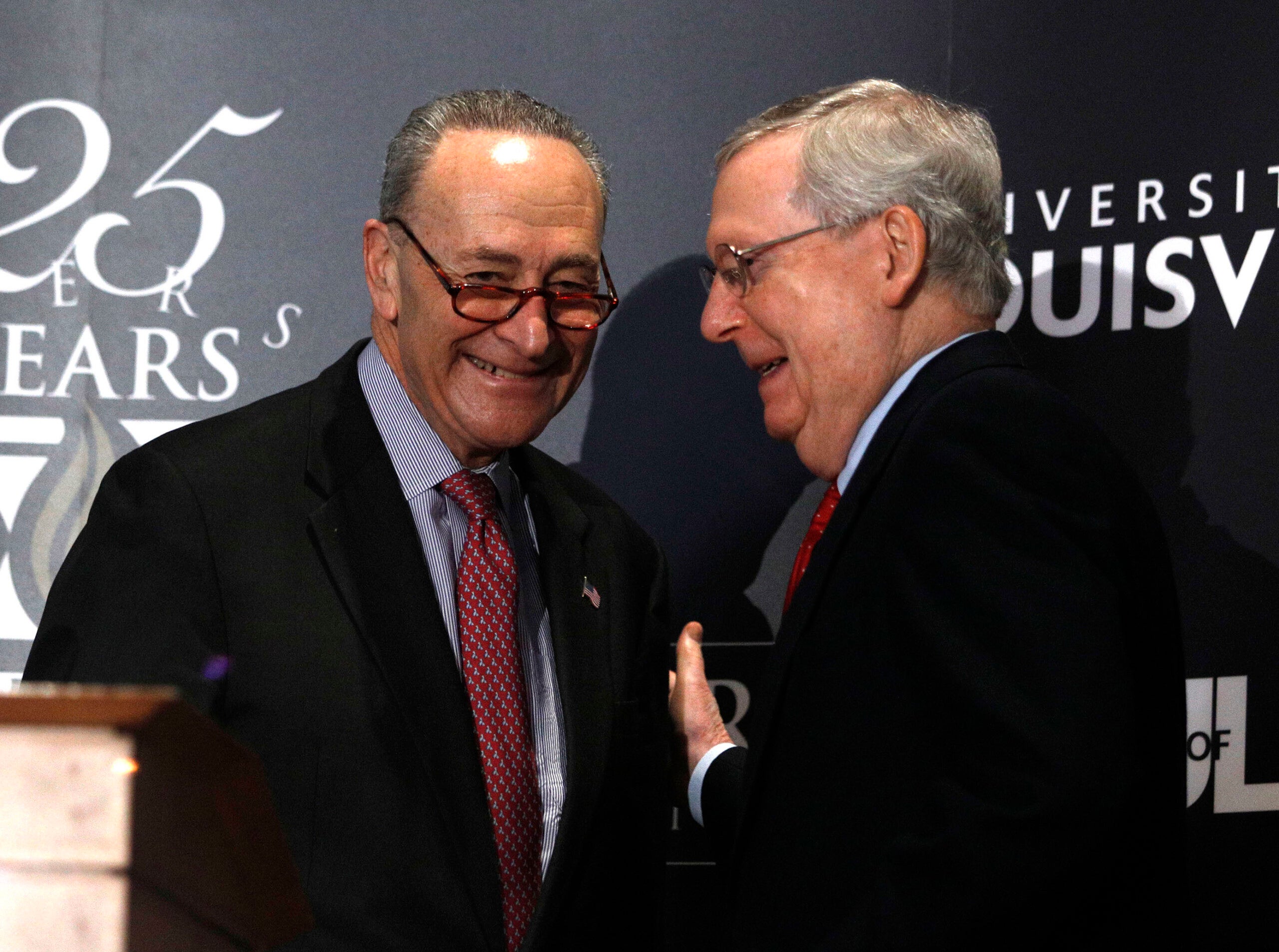 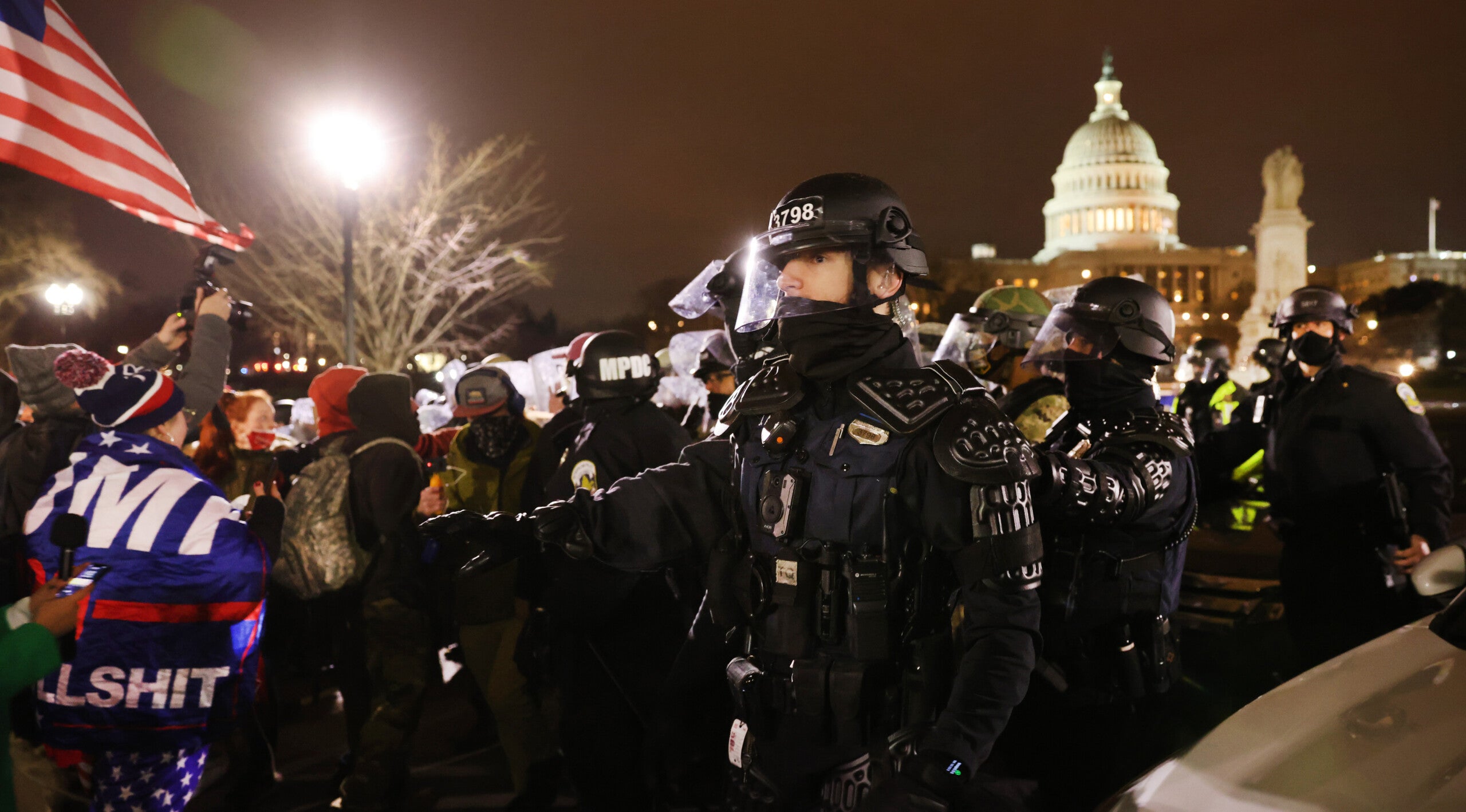