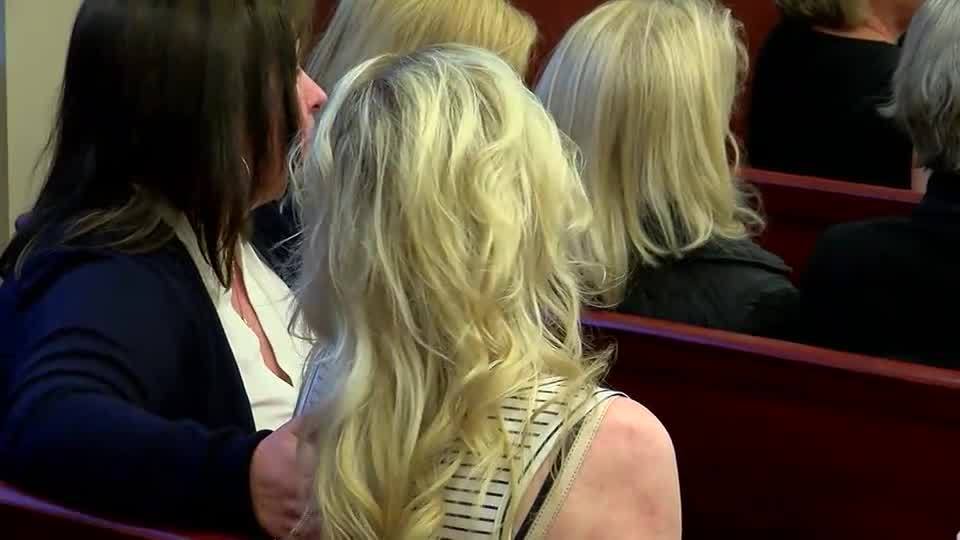 KENTUCKY (CNN) – An Ohio woman was found guilty for the second in the 2012 shooting death of her boyfriend.

It took jurors in a Kentucky courtroom less than six hours of deliberating before finding Shayna Hubers, 27, guilty of murdering Ryan Poston at his Highland Heights, Kentucky, home.

Both sides agree that Hubers shot and killed Poston.

The defense argues it was in self-defense.

Hurbers was found guilty in her first trial back in 2015, but that verdict was thrown out when it was revealed that one of the jurors was a convicted felon.

Hubers claimed she feared for her life when she shot Poston six times.

But three felons testified that she killed him because he was leaving her, the Cincinnati Enquirer reported.

According to Inside Edition, Poston had planned to meet Miss Ohio 2012 Audrey Bolte the night he died.

Inside Edition also reported that she joked during her trial that she had given him “the nose job he always wanted” by shooting him in the face.

All Indiana Politics / 53 mins ago