Woman gets prison in death of baby delivered in bathtub 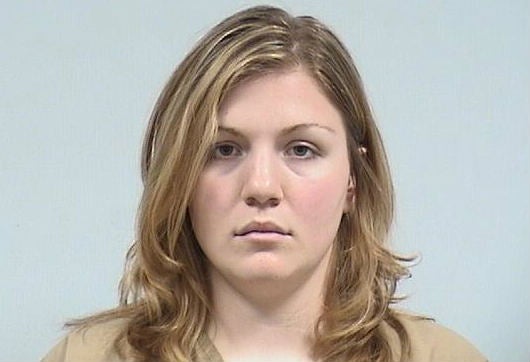 WABASH, Ind. (AP) — A northern Indiana woman has been sentenced to prison after pleading guilty related to the death of her son who was delivered in a dorm room bathtub.

The Wabash Plain Dealer reports 24-year-old Mikayla Munn of Elkhart was sentenced Tuesday to 12 years in prison, with three years suspended to formal probation. She pleaded guilty to neglect of a dependent in the death as she was awaiting a murder trial.

Her lawyer has said Munn accepts responsibility for her actions.

The former Manchester University student gave birth in the bathtub of her dorm room in March 2016. Police have said first responders who were called to Munn’s room found her and the infant in the bathtub, and the child was not breathing. The death was ruled a homicide. 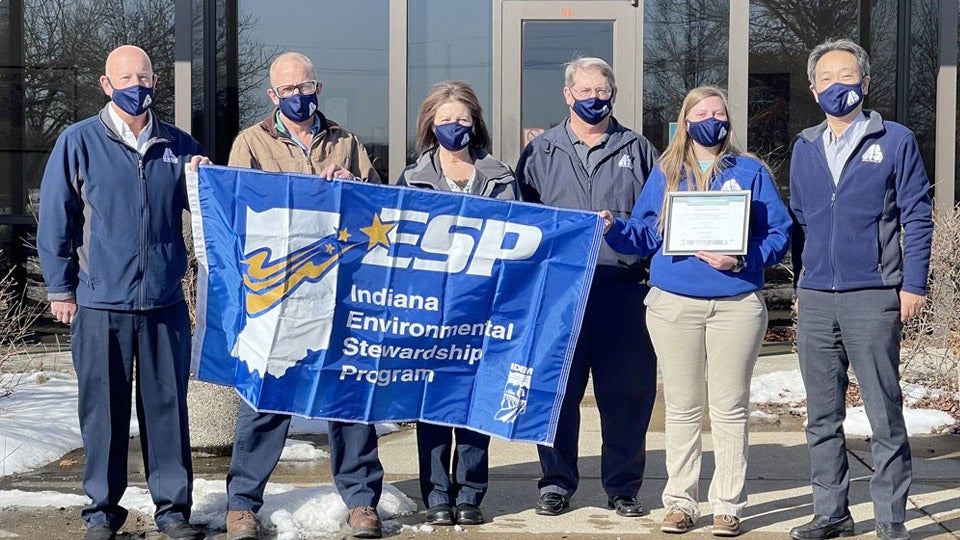 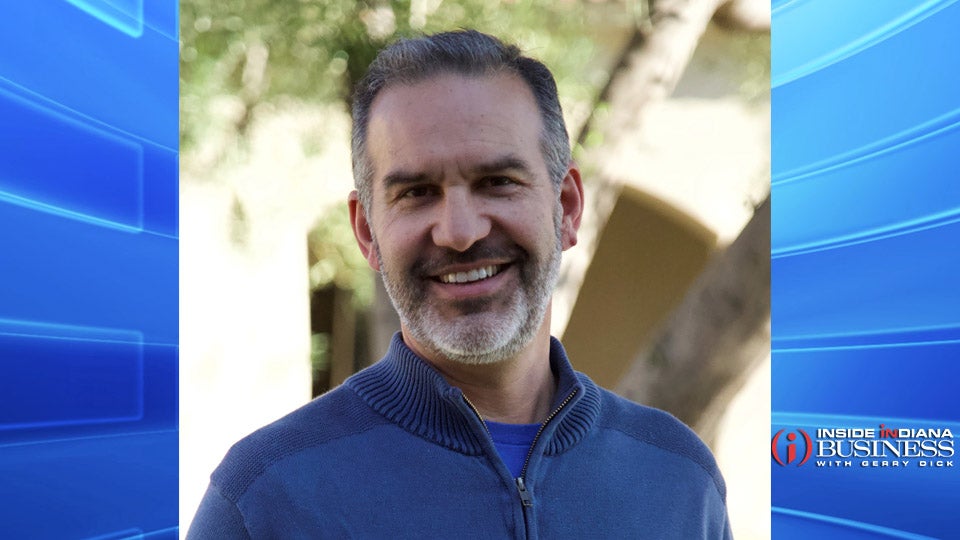