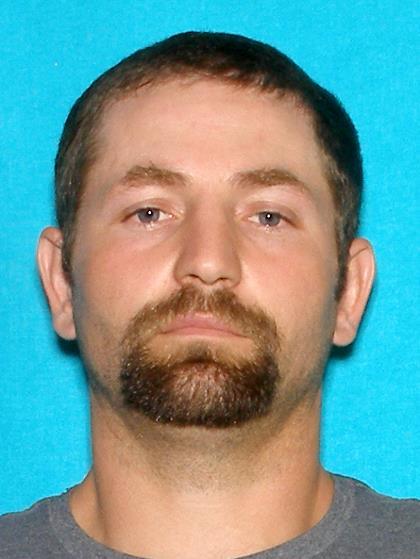 WARREN COUNTY, Ind. (WLFI) – The Warren County coroner has identified the woman found dead inside a Williamsport home after a fire deemed arson on Tuesday.

Warren County Coroner Bryan Lanham has identified the body as 31-year-old Heather Smith, who lived at the home.

Lanham said an autopsy will not be released until pending toxicology results due in 4-6 weeks.

Warren County Prosecutor John Larson tells WISH-TV’s sister WLFI that Kincade faces a preliminary charge of suspicion of murder and arson. A 48-hour hold is on the case for formal charges to be filed.

1 killed, 1 injured in shooting in residential area on north side