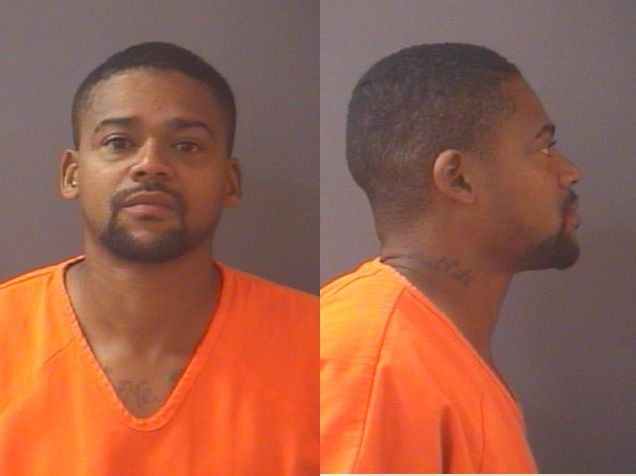 Police were initially called to a hospital, where the 31-year-old woman was being treated for a gunshot wound. She arrived with a gunshot wound to the calf, and her boyfriend was with her. Investigators determined she was shot at Cumberland Crossing apartment complex, near 121st Street and Cumberland Road.

According to police, the boyfriend, 32-year-old Curtis Johnson, admitted he accidentally shooting his girlfriend. Johnson told police the shooting happened at the couple’s apartment on Tollhouse Way.

Officers arrived at the apartment and found four children in the apartment without supervision. The children were not harmed and taken to stay with relatives.

After police spoke with witnesses it was determined the Johnson accidentally shot his girlfriend. However, police arrested Johnson on three charges, including possession of a firearm by a violent felon, criminal recklessness and neglect of a dependent.