Woman pulls knife on man after he complained she ‘farted loudly’ 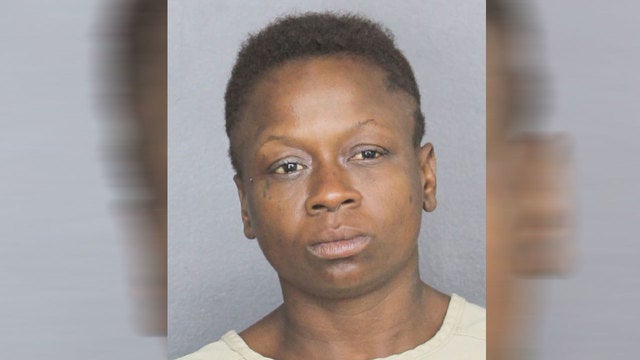 (WCMH) — A Dania Beach woman was arrested and charged with aggravated assault without intent to kill after she reportedly “farted loudly” in a Dollar Store and then pulled a knife on a man who complained.

Shanette Yvette Wilson, 37, was in a checkout line a Dollar Store in Florida when she passed gas and then got into a verbal dispute with John Walker, a customer next to her, according to the Miami Herald.

Wilson is accused of pulling a small “lock back knife” from her purse, opened the knife, and told Walker she was going to ‘gut’ him, according to the police report.

Wilson was arrested and taken to jail in Pompano Beach. Her bail was set at $2,500, according to the newspaper.