Woman seriously injured in shooting at west side apartment complex 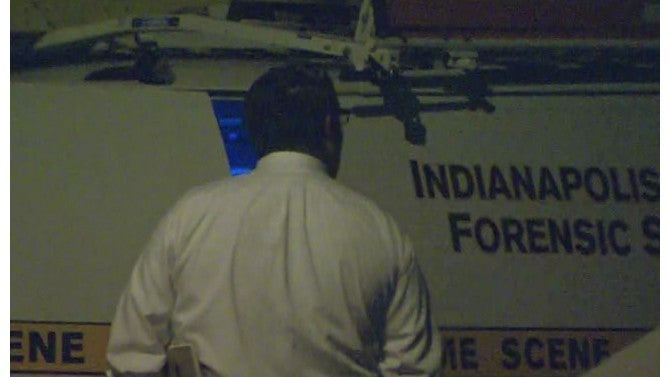 INDIANAPOLIS (WISH) — A woman was seriously injured Sunday morning in a shooting on the west side of Indianapolis, police said, prompting authorities to launch a search for the unidentified suspect.

Detectives were dispatched around 3 a.m. to an apartment complex on Cheshire Road, between South High School Road and Interstate 465, and spent nearly three hours processing the crime scene.

At least two mobile crime labs arrived to gather evidence from a unit near the back of the complex.

The incident appeared to stem from a domestic situation, officers told News 8, and had not yet led to an arrest late Sunday morning.

The victim was transported to the hospital in serious condition and stabilized within hours, police said.

No suspect description or details about what preceded the shooting were immediately available.