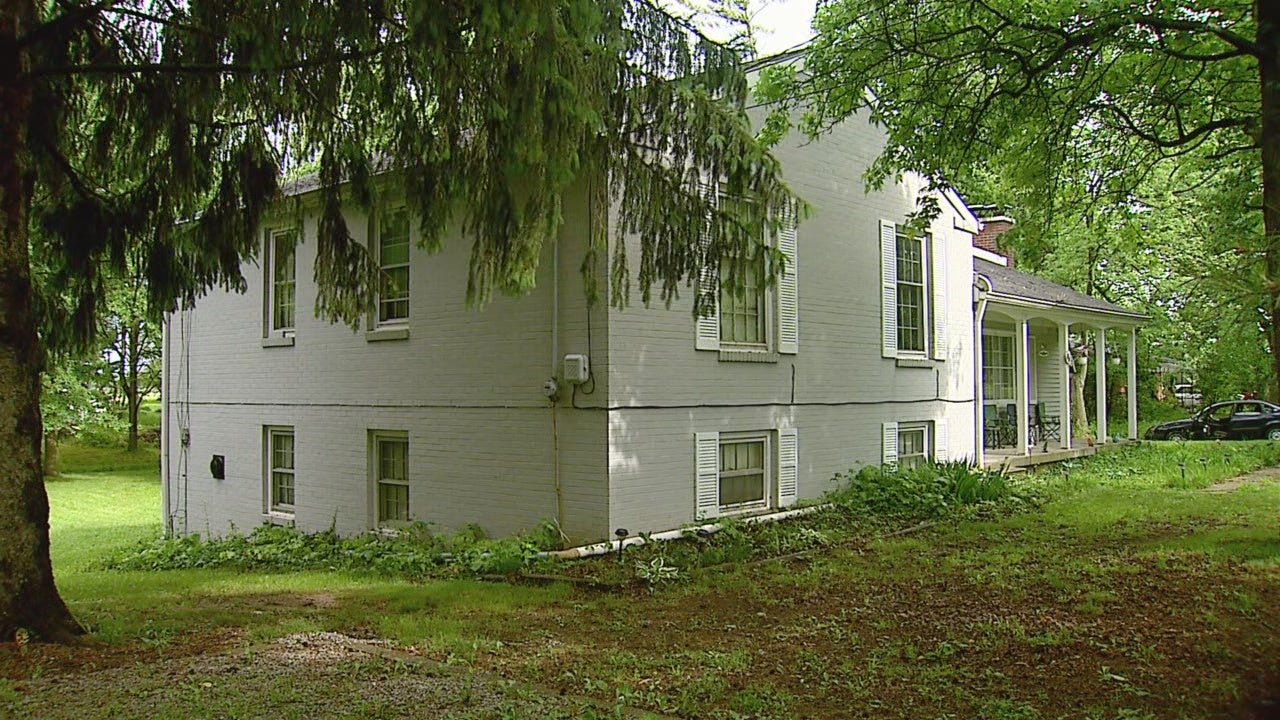 ANDERSON (WISH) — Criminal charges have not been filed after a woman was shot and killed in a domestic dispute, police said.

Police are still investigating the shooting from Monday.

Officials identified the victim as Debbie Peak Shell, 46. People living nearby said she was a nice lady and that her family moved into the neighborhood recently.

24-Hour News 8 stopped by the Shell’s home, but her sister was too upset to talk on camera.

Police said a man called 911 to report that a woman had been shot. They arrived on scene and found the victim’s boyfriend,  sitting on the front porch emotionally distraught.

Police said the two had been in a relationship for 18 years.

The boyfriend told police he was in bed when Shell came home from work. The two engaged in an argument and that’s when police believe she grabbed the shot gun out of the closet.

Police told 24-Hour News 8 there was a struggle over the gun, and then it went off killing her.

“In terms of specifically what caused the gun to discharge, or whether or not one individual intentionally pulled the trigger? That’s something our investigators are still looking at,” said Sgt. Chad Boynton from the Anderson Police Department.

Police said two other people were home during that time, including a 3-year-old child, who was sleeping in the basement with a family friend.

Police said the child did not see or hear anything and is now in protective custody.

Neighbors told 24 Hour News 8 the victim was looking after the child for a relative.