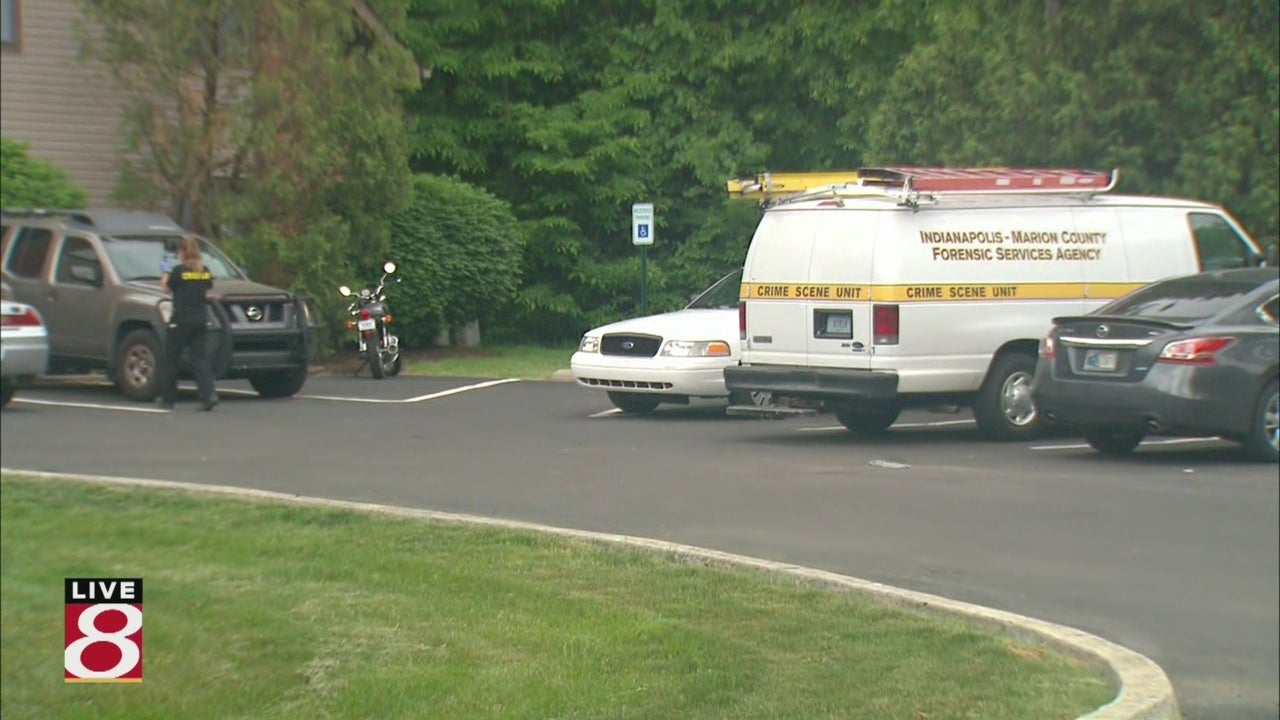 INDIANAPOLIS (WISH) — Officials are investigating after a person was shot and killed Saturday morning.

It happened in the 2000 block of Boulder Drive just before 7:50 a.m. at the Landmark Apartments & Townhomes of Indianapolis.

Police confirmed that a woman was found at the scene suffering from gunshot wounds. She was transported to the hospital in critical condition, but later died.

According to an official with the Indianapolis Metropolitan Police Department, the shooting appears to be domestic in nature.

Alvin Perkins, 63, was later arrested and preliminarily charged with murder in connection to the shooting.

The victim has not yet been identified.

Anyone with information on the shooting is urged to call Crime Stoppers at 317-262-8477.