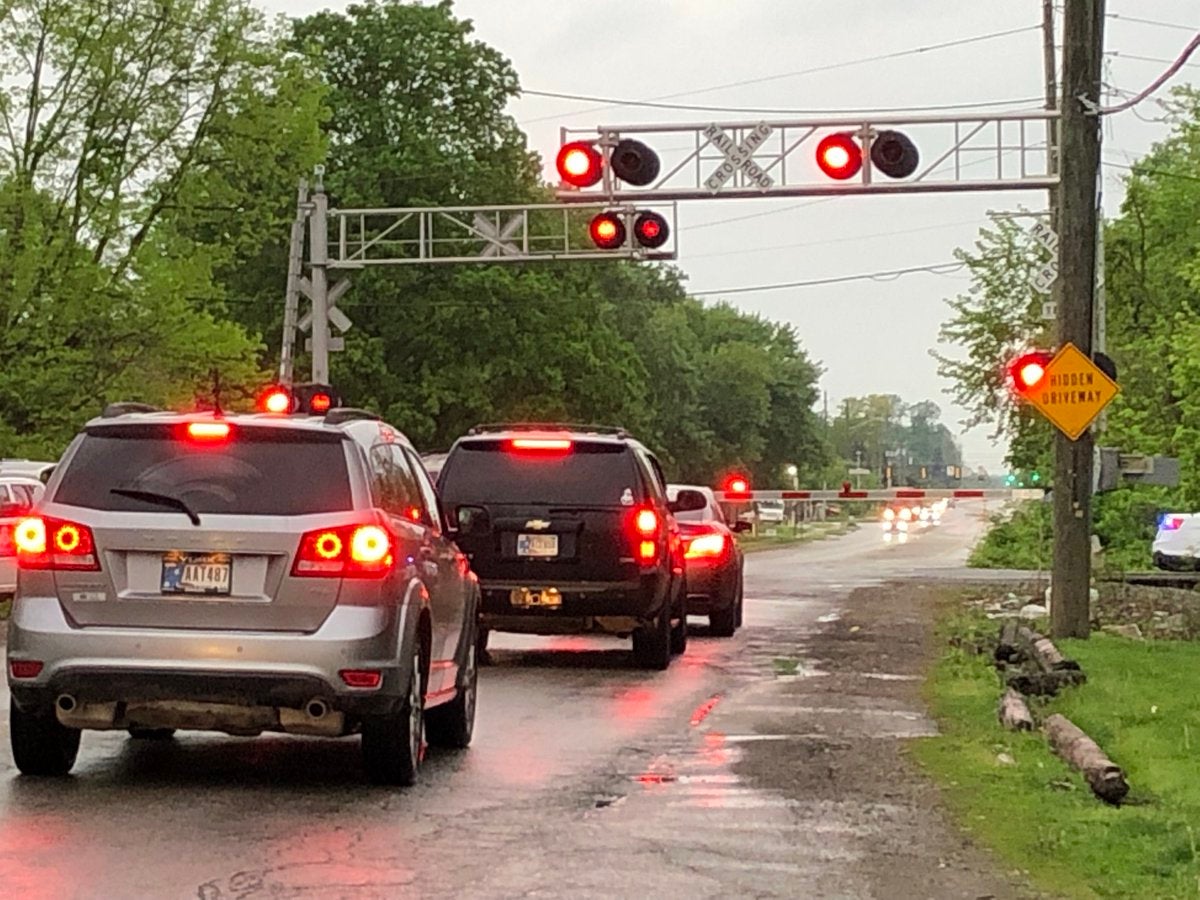 INDIANAPOLIS (WISH) – The Indianapolis Metropolitan Police Department is investigating after a woman was struck and killed by a train Thursday morning.

The victim in the incident has now been identified as 35-year-old Autumn Jarquin.

IMPD says they were called to the area of South Lynhurst Drive and Bertha Street just after 6:30 a.m. Thursday.

The fatal incident remains under investigation.