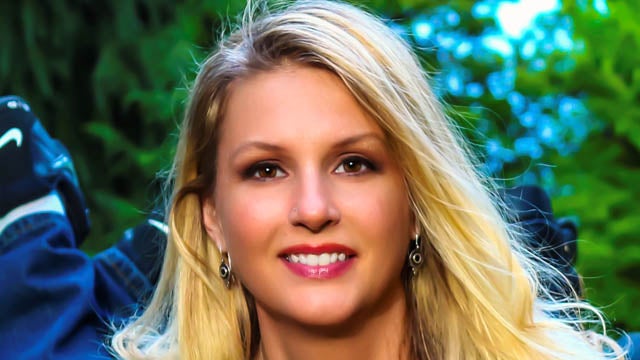 TUALATIN, Ore. (KOIN) – The State of Oregon is taking action to suspend the nursing license of a local woman suspected of faking cancer.

Jenifer Gaskin of Tualatin told friends and police she was treated for thyroid cancer and received more than $10,000 through GoFundMe.

Friends of Gaskin – Jill Hanns and Elsa Dobson – says that Gaskin hosted a pre-chemo party when news of her “cancer” first started to emerge.

Gaskin initially said doctors had diagnosed her with cancer, but it looked fairly treatable. Then, she said, things took a turn for the worse.

A detective investigated and was “unable to locate any medical records that Gaskin was a patient” at the three hospitals where she told him she had been treated.

Recently, the Oregon State Board of Nursing began investigating and accused Gaskin of engaging in conduct unbecoming of a nursing assistant.

According to the state, Gaskin hasn’t responded to 2 requests to explain herself – both letters were sent to Gaskin in July.

In the letters, they asked her to sign releases from her medical providers over a 3-year period.

Gaskin’s license could be suspended indefinitely if she doesn’t respond by Sept. 10.