Woman who claims she turned in Fogle reveals her identity 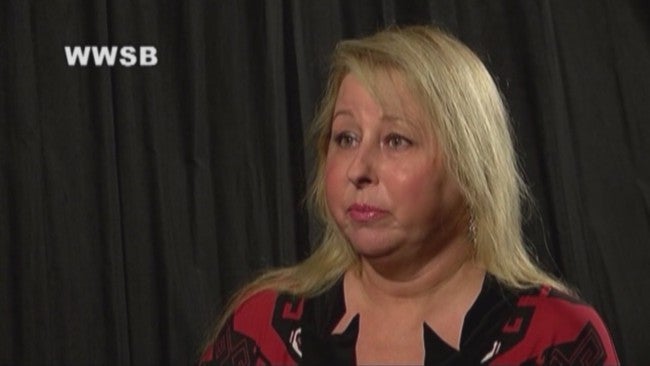 INDIANAPOLIS (WISH) – The woman who claims to have tipped off the FBI of Jared Fogle’s actions has identified herself.

Rochelle Herman claims she is one of the witnesses who tipped off federal authorities. The Florida woman says she befriended Fogle during a trip he took to Sarasota years ago.

She told a reporter that, to her, Fogle is a monster.

“He’s is a monster. I’m numb. I’m shocked. I’m relieved most of all. He just found comfort talking to me,” said Herman.

Herman said Fogle would talk to her about his relations with underage children.

“He had something that was compelling him inside that he wanted to reveal what he was doing,” Herman said.

She said it took everything in her to do what she needed to do. Herman claims to have conversations spanning over four years with Fogle recorded.