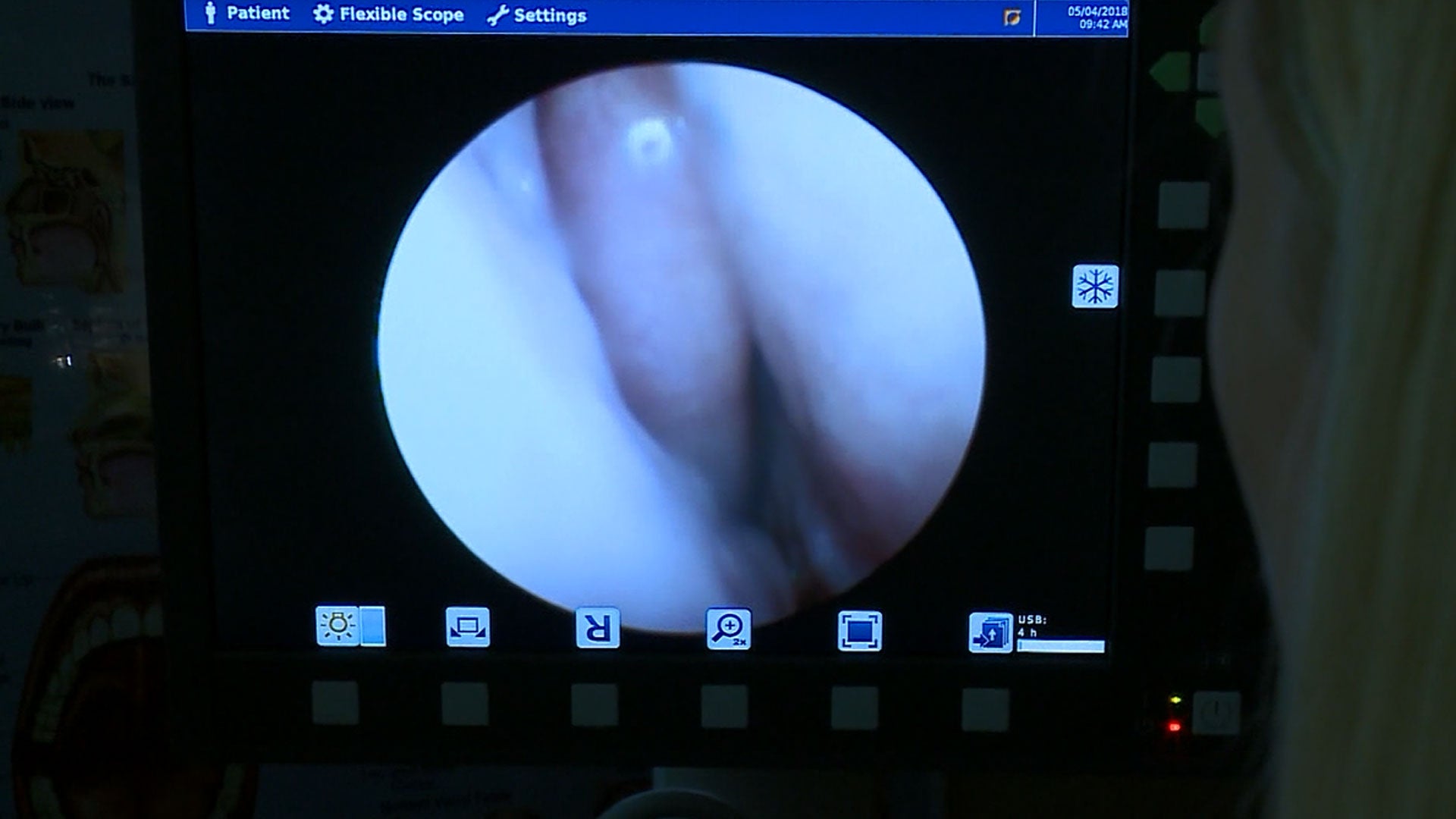 OMAHA, Neb. (WCMH) — What doctors thought was a simple, stubborn runny nose turned out to be something much more complicated.

Kendra Jackson said she lived with her symptoms for years before finding out what was really behind her continuously runny nose.

“Everywhere I went, I always had a box of Puffs, always stuffed in my pocket,” Jackson told KETV.

She said her symptoms — coughing, sneezing, and needing to continuously blow her nose — began after she hit her head during traumatic car accident in 2013. Doctors gave her plenty of reasons why her nose was always running, with most doctors blaming allergies.

“[It was] like a waterfall, continuously, then it would run to the back of my throat,” she said.

Jackson knew this wasn’t as simple as allergies. She also had constant headaches and her symptoms severely impacted her normal life.

After nearly five years, doctors finally pinpointed the problem. Jackson was diagnosed with a cerebrospinal fluid (CSF) leak, which means her brain fluid was leaking through her nose, at the rate of approximately a half-pint per day.”

CSF leaks can lead to serious infections if left untreated.

Luckily, Jackson was able to get the help she needed. Doctors took some of Jackson’s own fatty tissue to plug the source of the leak: a very small hole between her skull and nostrils. In the past, the procedure would have required brain surgery, but Jackson’s doctors were able to use much less invasive techniques.

“We go through the nostrils, through the nose,” said Dr. Christie Barns, a rhinologist at Nebraska Medicine. “We use angled cameras, angled instruments to get us up to where we need to go.”

Jackson told KETV that since having the surgery, her life has greatly improved.

“I don’t have to carry around the tissue anymore and I’m getting some sleep,” she said.