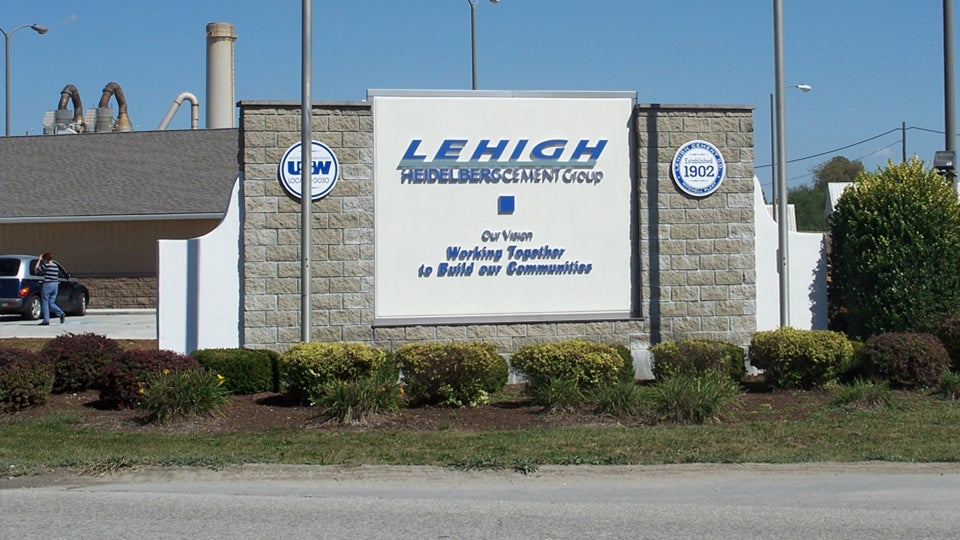 MITCHELL, Ind. (Inside INdiana Business) — Officials will Tuesday break ground on a $600 million project in Lawrence County. Texas-based Lehigh Hanson Inc. is set to begin work on the expansion and modernization of the Lehigh Cement Co. plant in Mitchell, which is expected to create 50 jobs.

Plans for the four-year project were first announced in July 2018. The company says the investment represents the largest expansion and modernization project it has undertaken in North America and is expected to bring “significant economic development” to southern Indiana.

Lehigh Hanson says, in addition to the new jobs, it will retain 120 workers as a result of the expansion. The Mitchell facility is one of 19 cement plants under the Lehigh Hanson umbrella, according to the company’s website.