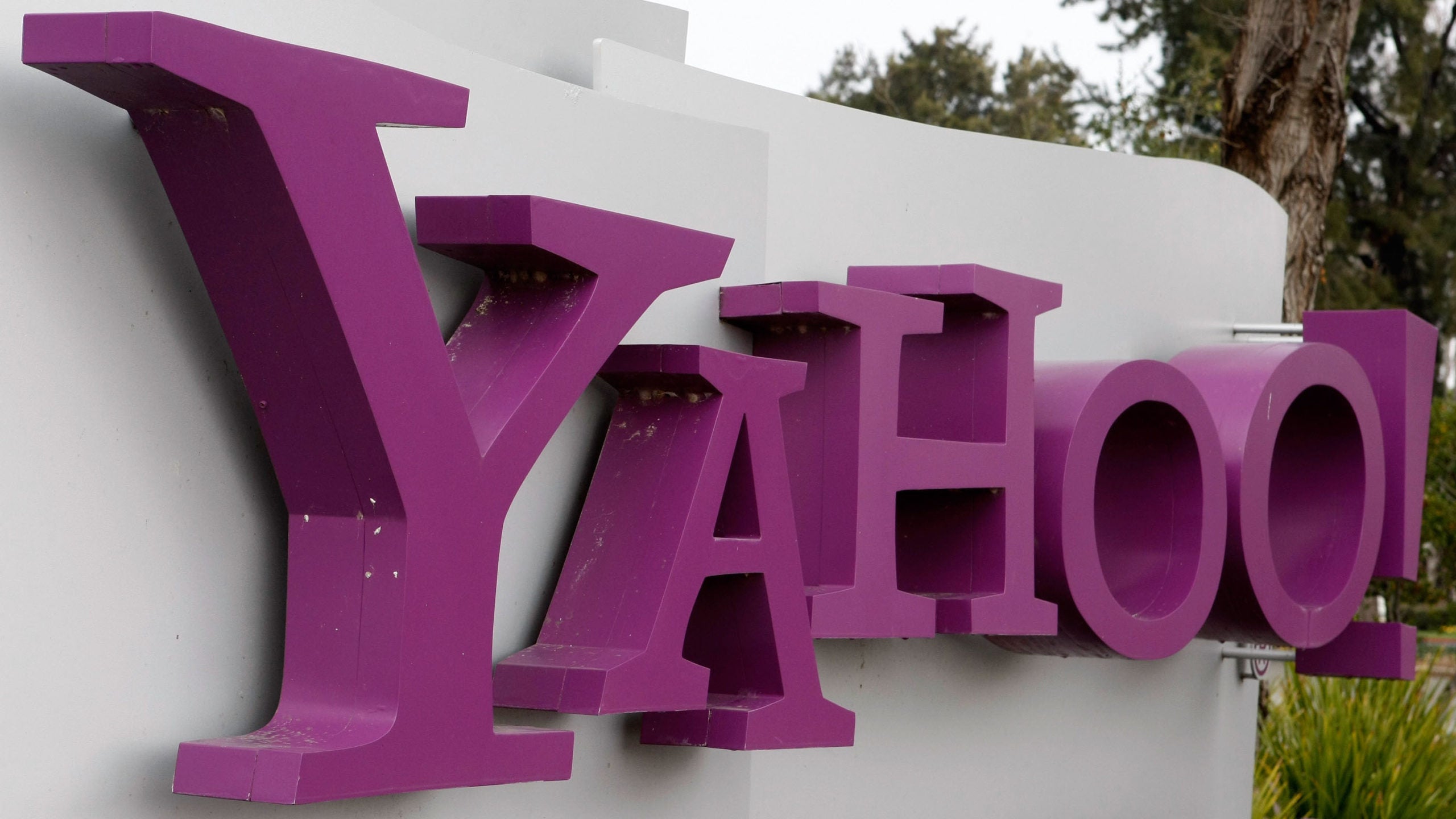 (WISH) — Anyone with a Yahoo account from 2013-2016 can apply for relief if they were affected by a data breech.

A proposed settlement from a federal court case in California says the relief could include a minimum of two years of credit monitoring or the equivalent for people who already have credit monitoring. The relief could also include compensation up to $358.80 for documented losses from the data breeches. The amount of compensation, though, will depend on how many seek relief.

Yahoo says “malicious actors got into the system and personal information was taken” from 2013-2016, and people affected can sign up for part of a $117.5 million fund that’s part of the proposed settlement.

People must file a claim by July 20 to receive benefits or file an exclusion from the claim by March 6 if they want to sue themselves.

No relief will be provided until the settlement becomes final. The next federal court hearing is set for 1:30 p.m. April 2 in San Jose, Calif.

The proposed settlement also says Yahoo users may have been affected by security intrusions from January-April 2012, but those incidents did not involve personal data being taken.

Many people affected by the data breech received emails from Yahoo in late September about the proposed settlement.

More information is available at yahoodatabreachsettlement.com or by calling 844-702-2788.