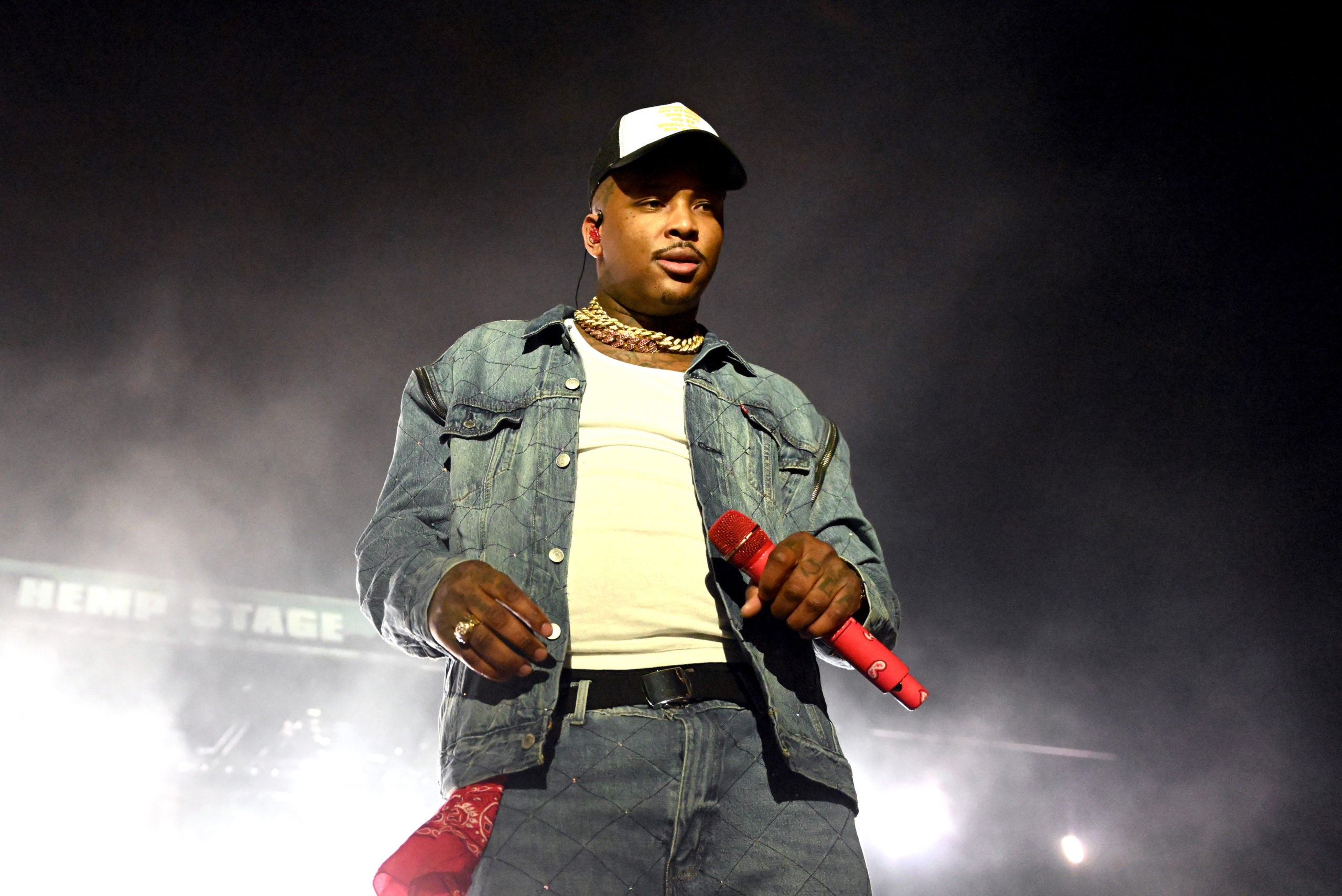 Sheriff’s deputies arrived at the “Go Loko” artist’s residence in LA’s San Fernando Valley with a search warrant related to an on-going criminal investigation involving a robbery. Deputies took him into custody after inspecting the home, sheriff’s officials announced in a statement.

YG is slated to perform in a tribute to Nipsey Hussle with John Legend, DJ Khaled, Meek Mill and others at the Grammy Awards this Sunday.