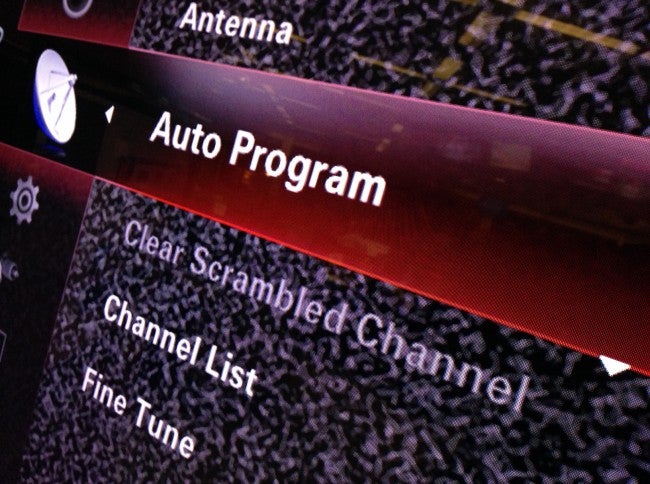 INDIANAPOLIS (WISH) – A recent technological twist here at WISH-TV might help many of our viewers more easily see our television signal. The station now airs on channel 8 and channel 23.3.

The change comes as more families decide to “cut the cable” and move away from satellite and cable television services.

When making the change, viewers have to tune in local stations over the air, much like all viewers did in the decades before cable. That means using an antenna. But many of the antennas sold today do little if anything to help bring in a VHF signal like channel 8.

For viewers using that kind of limited antenna, and for viewers who may be farther away from the broadcast tower of channel 8 than they are from the channel 23 tower, our engineers decided to use the digital sub-channel 23.3 as another option for tuning in WISH-TV.

“Even as far as Huntington or Marion or Muncie, Anderson, Logansport, and the northern suburbs of Boone and Hamilton County, and I would say anybody north of 38th Street (in Indianapolis) should have no problem picking up 23,” explains WISH-TV Chief Engineer Doug Garlinger. “Because of that, they should have no trouble picking us up on 23.3.”

Garlinger says the critical step is to have your television “re-scan” for channels. Otherwise, your television may not even know that there is a signal at 23.3. Once you have re-scanned, you should be able to find WISH-TV at either channel 8 or 23.3.