You can trust this: X-Files is back 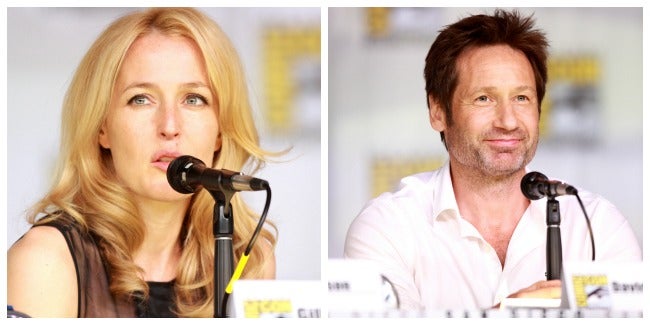 NEW YORK (MEDIA GENERAL) – “Trust no one.” The famous phrase from the X-Files is coming back.

Fox announced David Duchovny and Gillian Anderson will be back to star in a six-episode run of “The X-Files.”

Agents Mulder and Scully will be back starting this summer. The show’s creator, Chris Carter, said that he considers the show’s absence like a “13-year commercial break.” Carter said that “the good news is the world has only gotten that much stranger.”

Fox brought back “24” last spring as a limited episode series. NBC also plans to rerack a hit by bringing back “Heroes Reborn” as a miniseries next season.

“X-Files” had a nine-season history on Fox from 1993-2002. It even sparked two major motion pictures.

Variety reports that the episodes may spark renewed interest in the show from subscriber video on demand (SVOD) platforms since Fox used “24” to cut a deal with Amazon Prime.

“The X-Files” premiered on Fox in September 1993 and ran for nine seasons. Fox wasn’t releasing further details about the revived show.