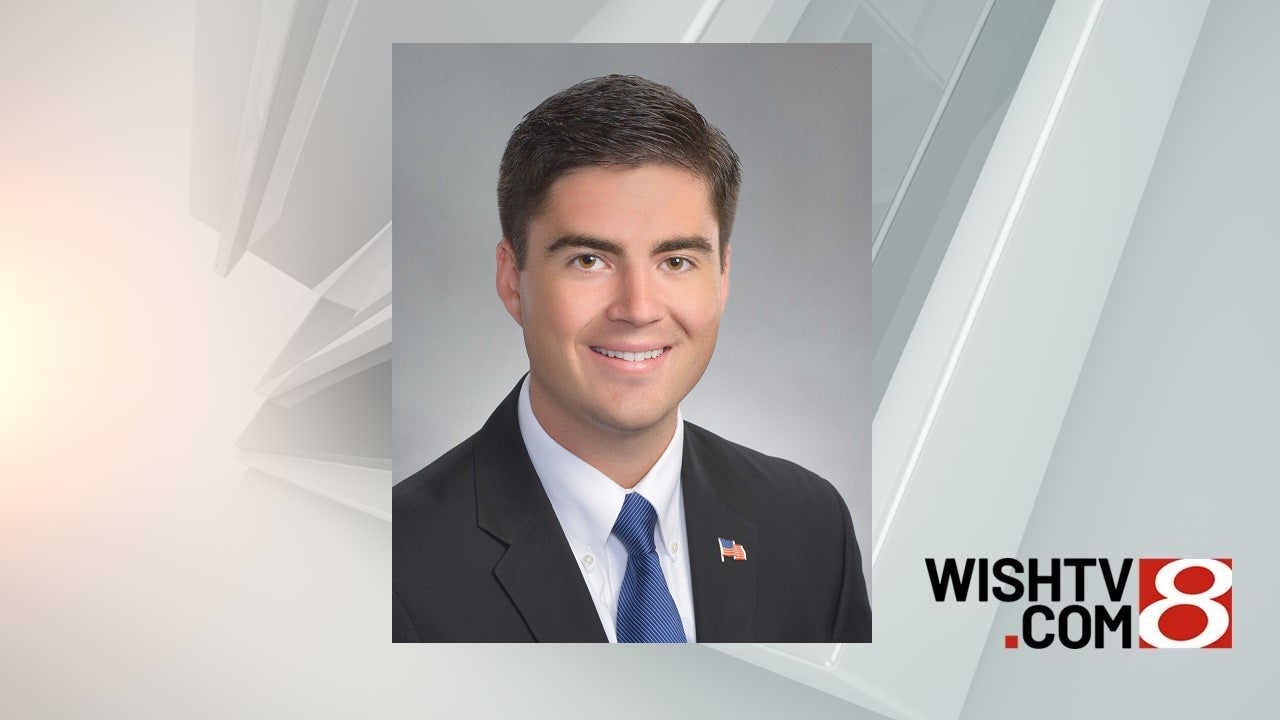 INDIANAPOLIS (WISH) — A Zionsville attorney will announce his intent to seek the Republican bid for Indiana attorney general on Thursday.

John Westercamp’s campaign has invited the public to attend announcements of his bid for the 2020 Republican nomination. The party will pick its candidate at its 2020 state convention.

Westercamp will announce his intent at four events, including one at 9:30 a.m. at his law firm, Bose McKinney and Evans, 111 Monument Circle. He is part of the law firm’s groups for business services, economic development and incentives, and real estate.

He will also announce his intent Thursday at these Indiana locations:

Indiana Attorney General Curtis Hill, a Republican, has not indicated whether he will see reelection. Hill was accused of groping four women, including one lawmaker, in March 2018 at AJ’s Lounge in Indianapolis. As a result, Hill has been accused of professional misconduct by the Indiana Supreme Court Disciplinary Commission; the next hearing is set for Oct. 16.

Hill has denied any wrongdoing, and a special prosecutor opted not to file criminal charges. Hill took office in January 2017.