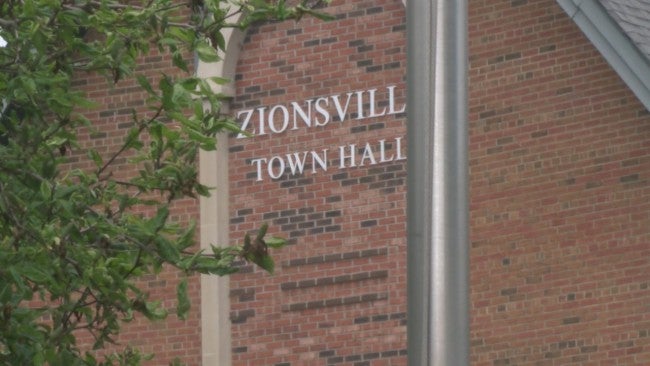 BOONE COUNTY, Ind. (WISH) — Zionsville leaders say a recent court ruling allows them to expand their border and elect a mayor, but leaders in nearby Whitestown say the decision isn’t final yet.

Former Zionsville Town Council President Jeff Papa was sworn in as mayor this week, but he said someone else will take over that role after an election. Papa said part of his job is to transition Zionsville into it’s new government.

The move comes after a court ruling that, according to Papa, allows Zionsville to absorb Perry Township.

“It appeared we had won on all counts and it indicated that the plan was legal and that it had gone into effect,” Papa said.

But leaders in nearby Whitestown disagree with the ruling and say they could fight it.

Whitestown Council President Eric Miller released a statement that reads in part, “Whitestown respects the appellate process and understands that the decision will not become final until the Indiana Supreme Court has an opportunity to review the case.”

The statement also said that “It is troubling that Zionsville appears to now disregard the Supreme Court’s consideration and attempts to carry on as though the remaining process has no meaning.”