Zionsville to add resource officers to all schools 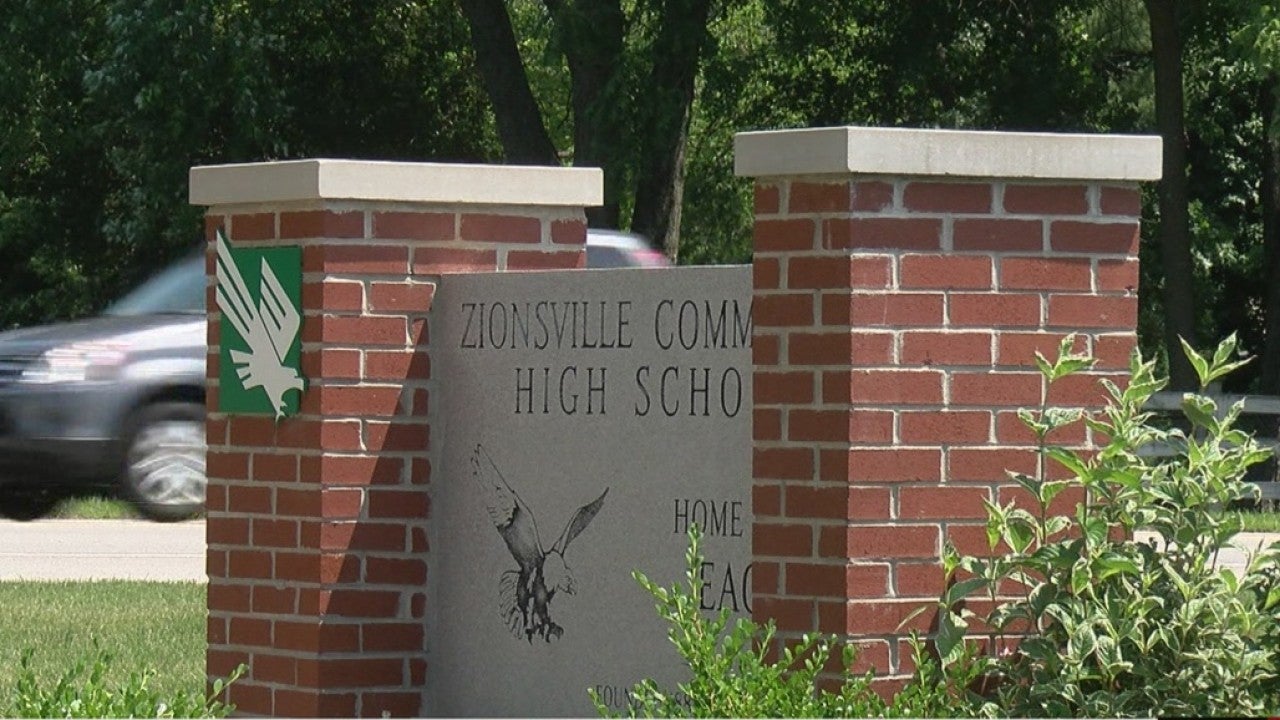 The district’s eight schools — five elementary schools, two middle schools and one high school — will each have an armed, uniformed police officer on campus during school hours starting in August.

“We moved to Zionsville because of the schools. I have been just completely blown away by how great they have been,” said Emily Schilling, who has two children in the district.

But after the May 25 school shooting in Noblesville, just a few communities away, some parents’ sense of security was rocked.

“It’s very close to home. It makes you realize it can happen anywhere,” said Andrew Davis, who has three children in Zionsville Schools.

That’s why Joshua Garrett, the president of Zionsville Town Council president, voted to have resource officers in all Zionsville schools.

The district already had two officers who moved from school to school. Monday’s unanimous vote means an officer in every school, as well as officers covering afterschool activities.

“We’d rather be proactive and have somebody there if something were to happen rather than being reactive, if something happened, doing it after the fact,” Garrett said.

The funding is covered through the 2018-19 school year, according to Garrett. He said it will be an ongoing commitment for Zionsville with a cost of roughly $277,000 paid in part through local income taxes and in part by reserves from the police operating fund.

“We should pay whatever it takes to keep the children safe. I mean, that’s my number one priority. I think it’s probably the priority of most Zionsville parents,” said Schilling.

School board members have been meeting with law enforcement since 2012. Monday’s decision was expedited after the Noblesville West Middle School shooting. 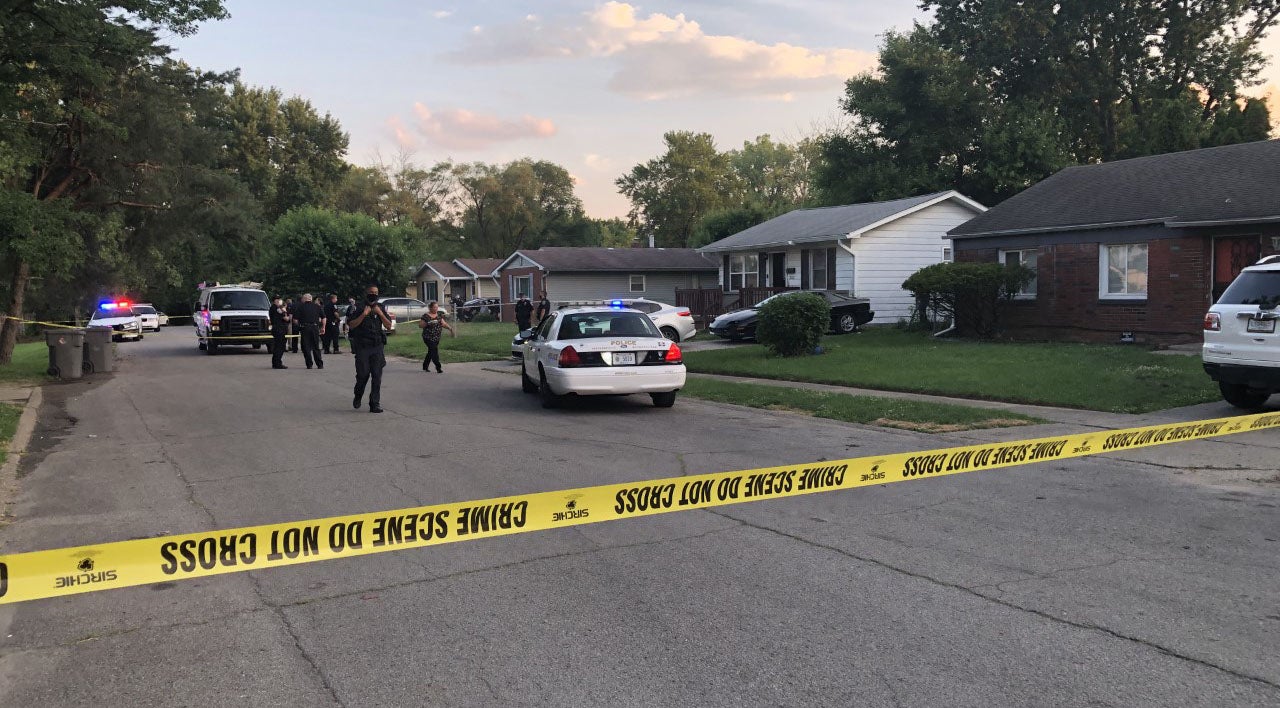 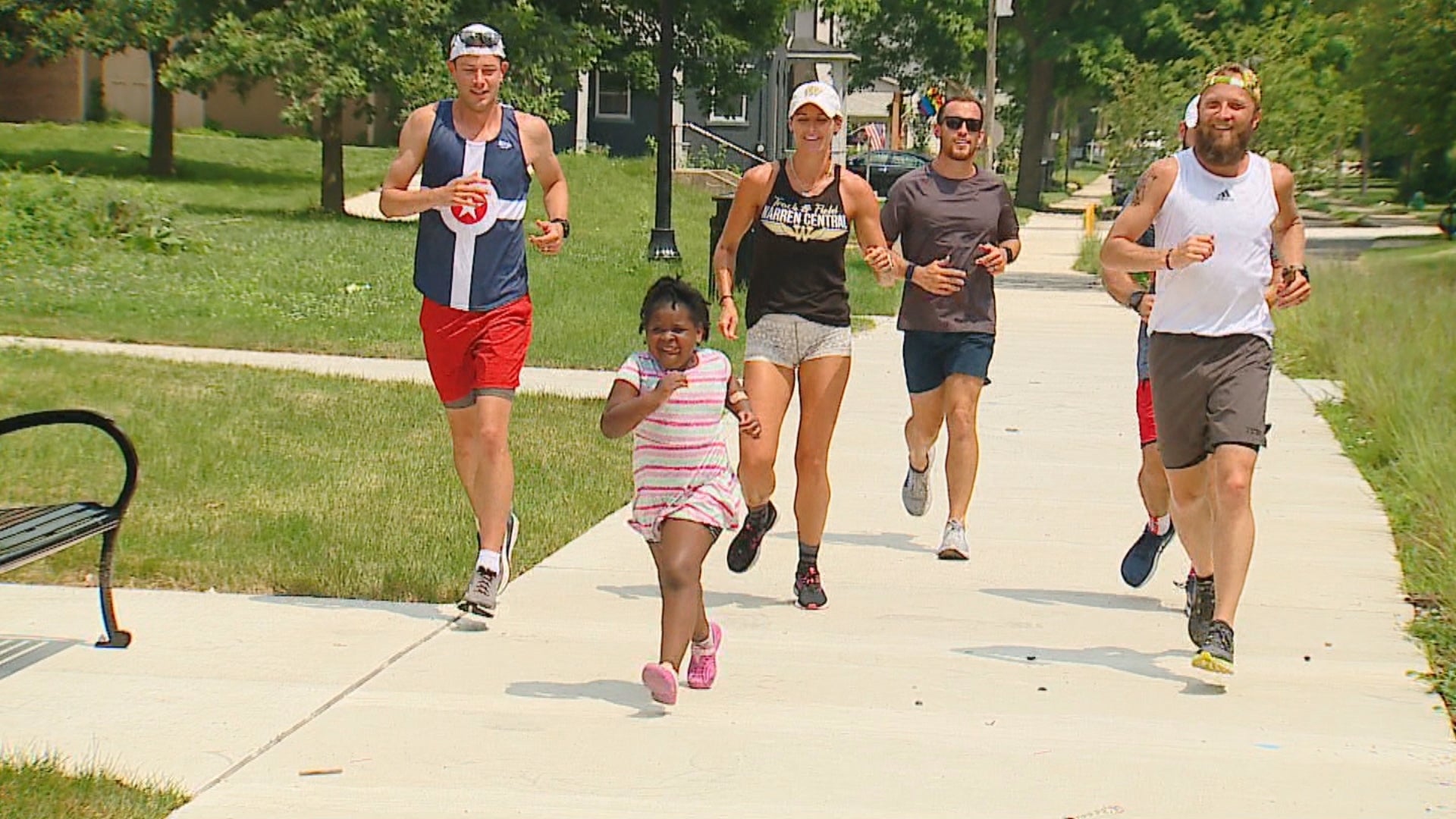