INDIANAPOLIS (WISH)– When Chef Lucky Anderson started Zoe’s World of Cakes, she was inspired to take the art of cake baking and decorating to the next level. She remembers being a young child when it became her passion.

Since then she’s had the opportunity to be featured on season 11 of the Food Network show Halloween Wars.

When she opened up her business, she named it after her daughter Zoe and wanted the concept to be anything but your typical cake designs. “As a natural artist, that bores me,” she laughed.

It’s the same attitude she approaches her new cake baking classes for kids. “I have a daughter who’s learning and I wanted to share that with other kids as well,” Anderson said. “I’ve been wanting to teach for years now.”

Anderson is hoping these cake baking classes will give kids, ages seven through 17 years-old, the keys they need to unlock their creativity. “This is the next level in cake making and baking,” she said. “The classes are offered out there are basic and we don’t do basic. I’m really hoping they’re taking these skills [home] with them and use them for more than just cakes.”

Click HERE to sign up or get more information on the Zoe’s World of Cakes classes for children. 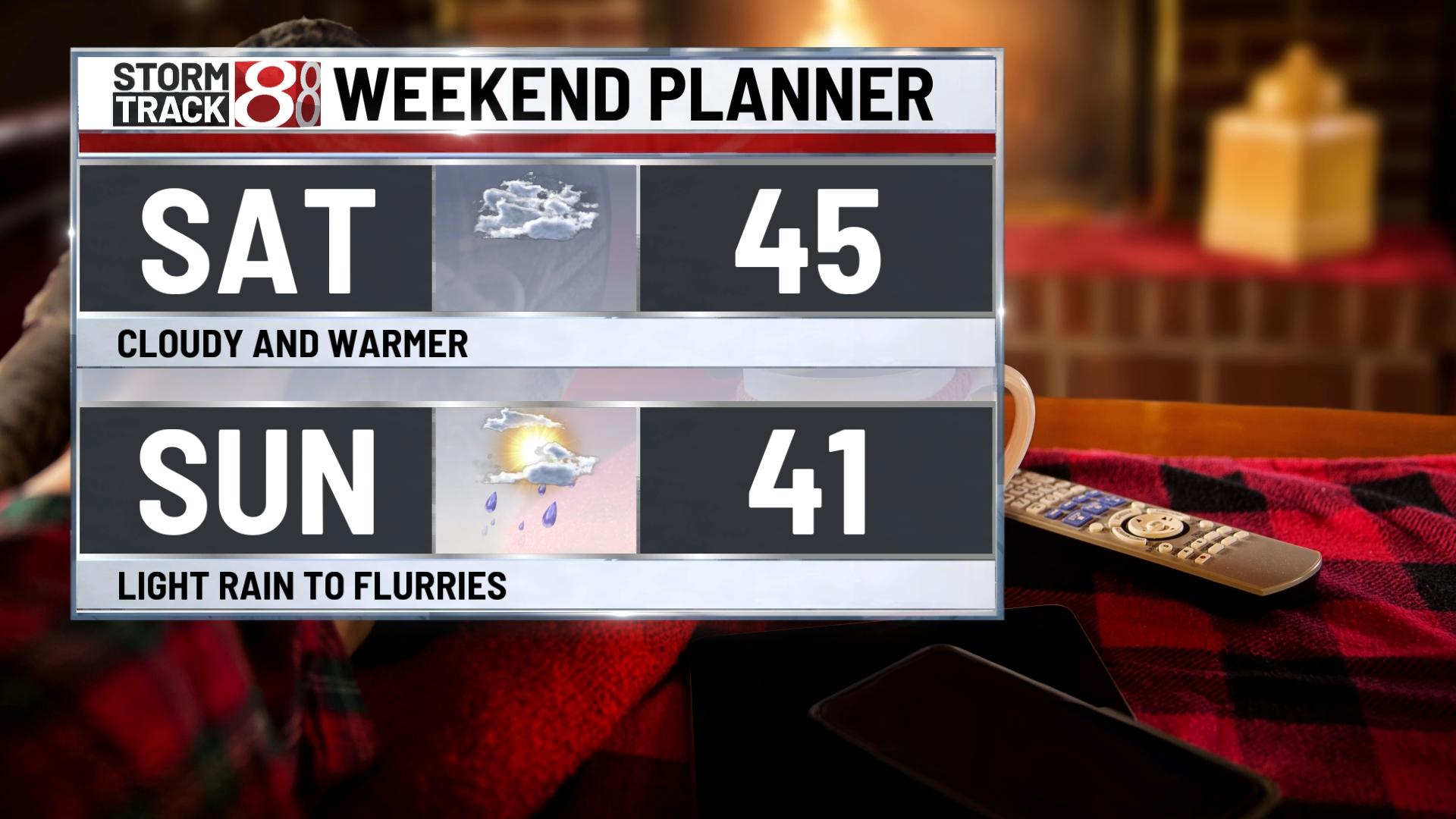