Zoo parts with red pandas to help protect the species 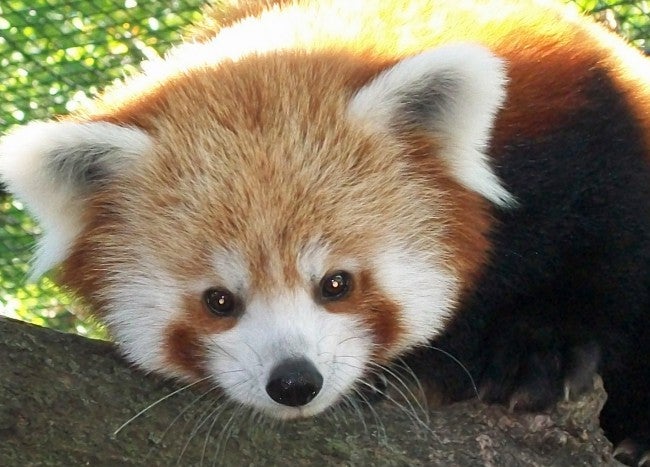 FORT WAYNE, Ind. (WANE) The Fort Wayne Children’s Zoo hopes to help the red panda species by pairing the red pandas at the zoo with new mates. This move will increase genetic diversity for the species.

Moving the animals was recommended by the Species Survival Plan, an organization whose goal is to maximize genetic diversity of endangered and threatened animals like the red panda by moving them among zoos, reported WISH-TV News sister station WANE News.

Genetic diversity benefits the entire population and helps limit in-breeding, which is responsible for genetic defects.

“If a single pair of animals were to have several offspring year after year after year, we would “oversaturate” the population with their genes,” Fort Wayne Children’s Zoo Education and Communications Director Cheryl Piropato explained.

Zoo breeding programs keep track of which animal it is related to all other zoo animals, “that way, if the opportunity should arise to release animals into the wild (as has happened with several species), we have genetically robust individuals,” Piropato said.

The male panda, Junjie, was moved to the Oglebay’s Good Children’s Zoo in Virginia earlier in the year. He is now a companion for a female named Amber.

In his place at the Fort Wayne Children’s Zoo is a red panda named Mars. He arrived about a week ago and has been getting acquainted with Xiao and her daughter, Maliah.

Maliah was born at the Fort Wayne Children’s Zoo in June of 2014. She will soon move to the Potter Park Zoo in Lansing, Michigan to be paired with a 3-year-old male from Minnesota named Rupert Junior.

The zoo estimates that there won’t be baby red pandas at the Fort Wayne Children’s Zoo in the 2015. Breeding season for red pandas is in January through February. Zoo manager Shelly Scherer said in a statement, “we are not too optimistic that we will have cubs this summer. However, since their breeding season does run until the end of February, there still is a chance.”

The zoo will reopen for the 2015 season April 25. For more information on the Fort Wayne Children’s Zoo, click here.