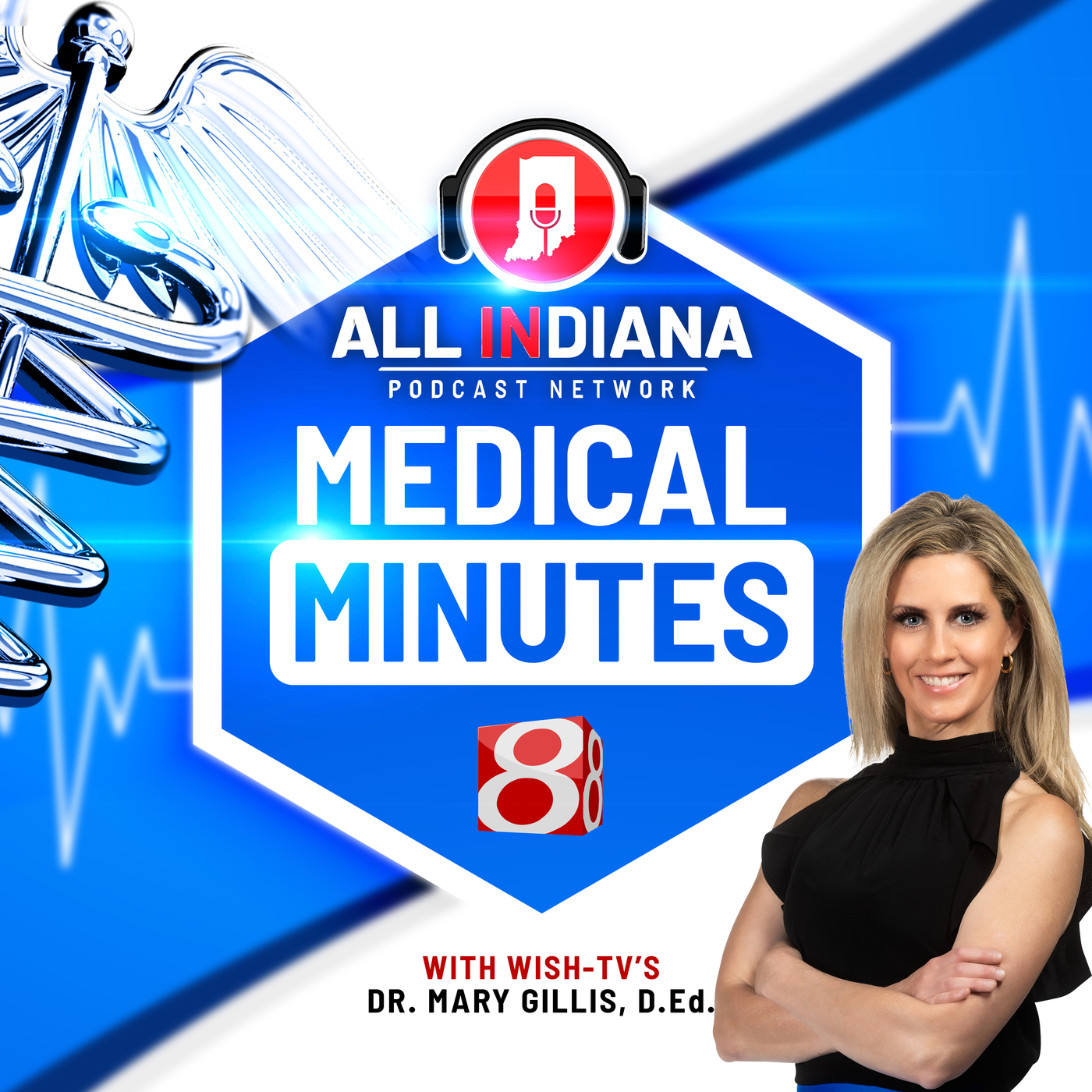 Emmy-winning actress Emilia Clarke, best known for her role as Daenerys Targaryen in the HBO hit series “'Game of Thrones,' says she survived not one but two aneurysms back in her early days of shooting. In an interview, Clarke says some parts of her brain no longer function as they used to. She now struggles with memory loss. As an actress, she forgets her lines and at times even her own name. In this week’s episode I spoke with Michele Gliddon, stroke program manager at Eskenazi Health, about the actress’s condition and why 20% of all aneurysms result in death.