Podcasts > IN Construction with Nate Lelle 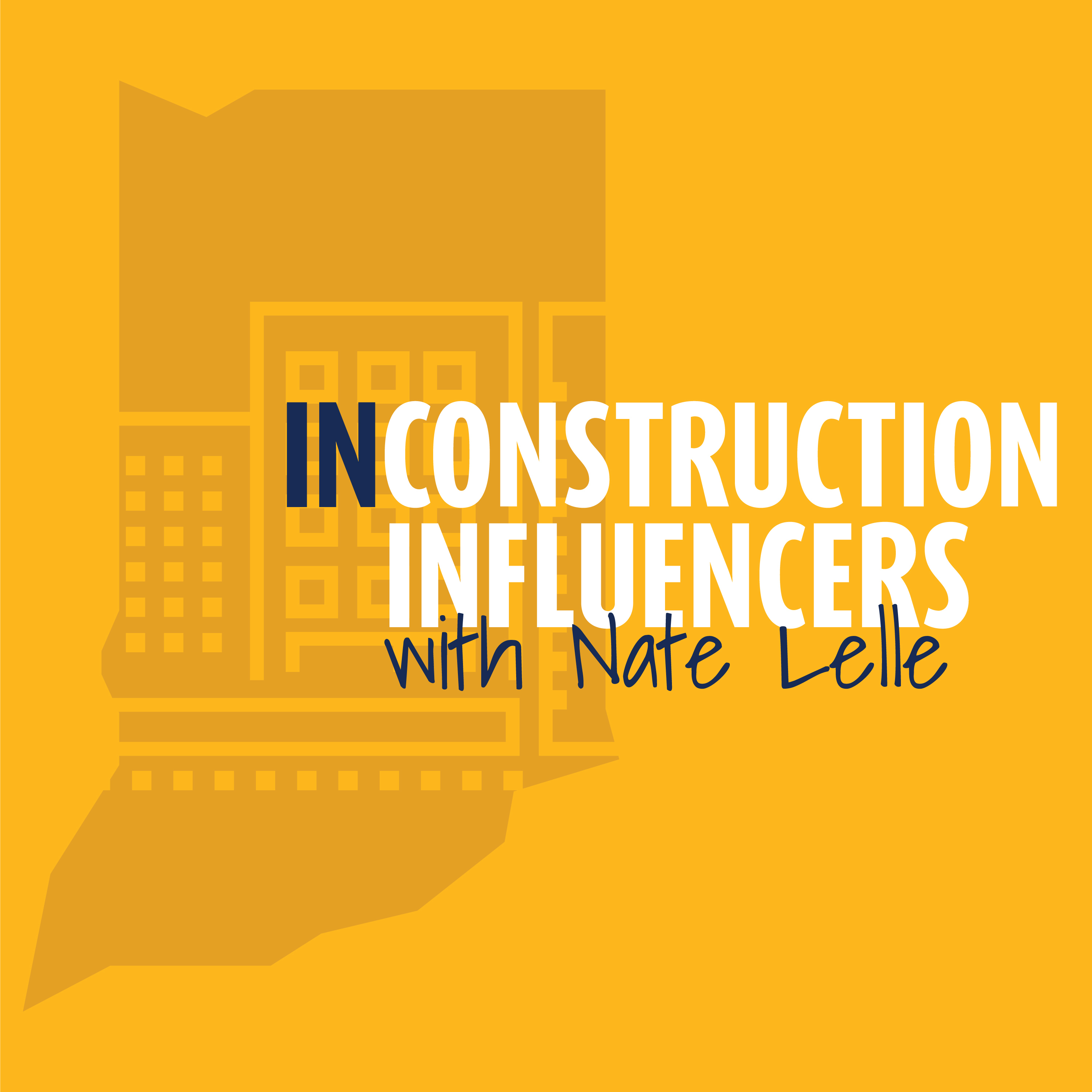 Megan Baumgartner, Economic Development Director for the City of Fishers, IN

Megan was named the Economic Development Director for the City of Fishers in 2018. During her tenure at the City Fishers, Megan has led the city's business retention, expansion and attraction project efforts while serving as the main point of contact between Fishers businesses and the City. Since 2015, Megan has been part of the team responsible for attracting over 25 new companies to Fishers resulting in over $500 million in capital investments and over 4,900 new high wage jobs.

Megan is a self proclaimed snob of really good cinnamon rolls.