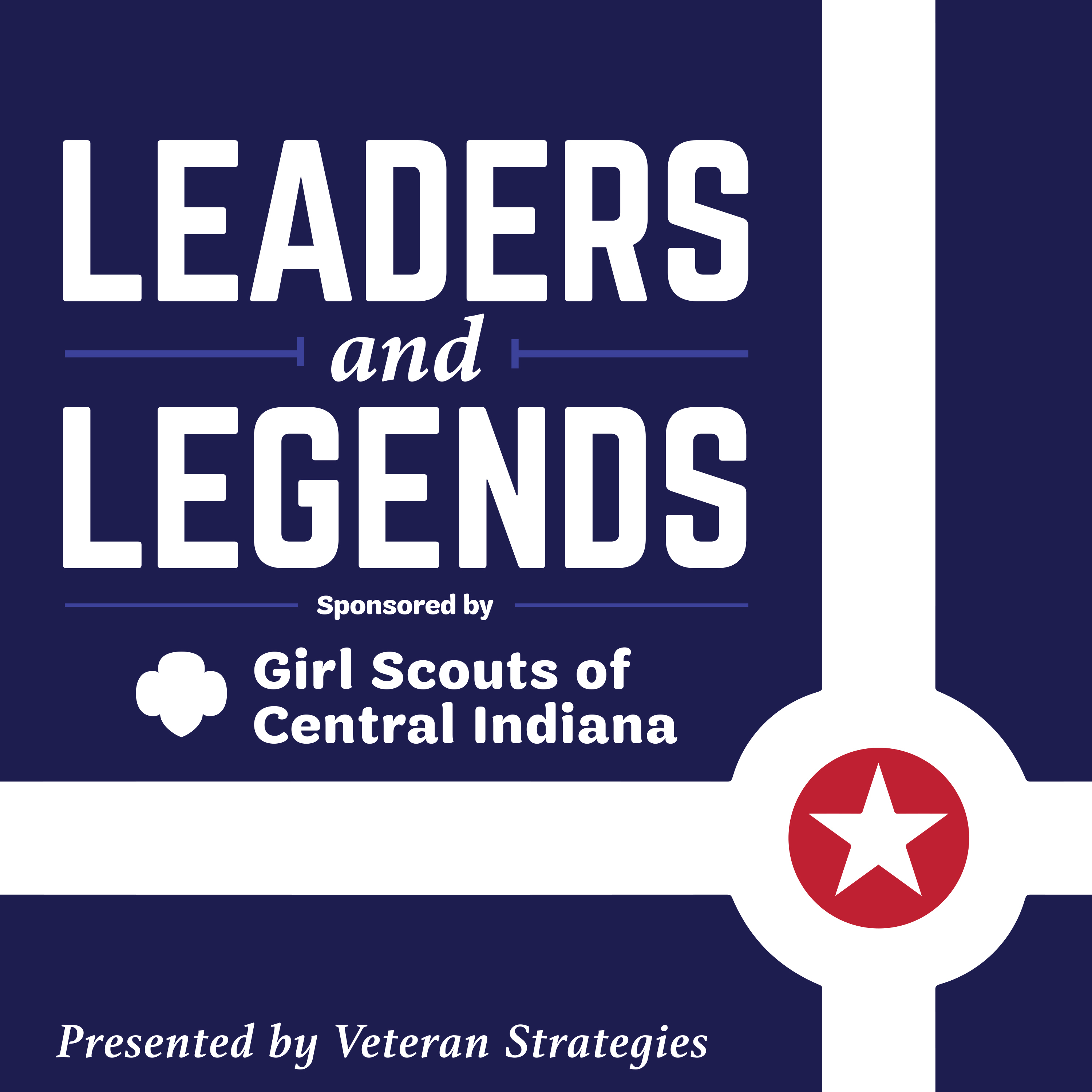 It was 47 years ago today that embattled Richard Nixon resigned the presidency due to the scandals collectively known as Watergate. In Michael Dobbs’ brilliant new book, “King Richard: Nixon and Watergate: An American Tragedy”, one of our best historians dissects the six months after Nixon’s re-election and details how a man who won 49 states in 1972 resigned less than two years later. Michael comes on the “Leaders and Legends” podcast to discuss one of our country’s most bizarre and enduring episodes.