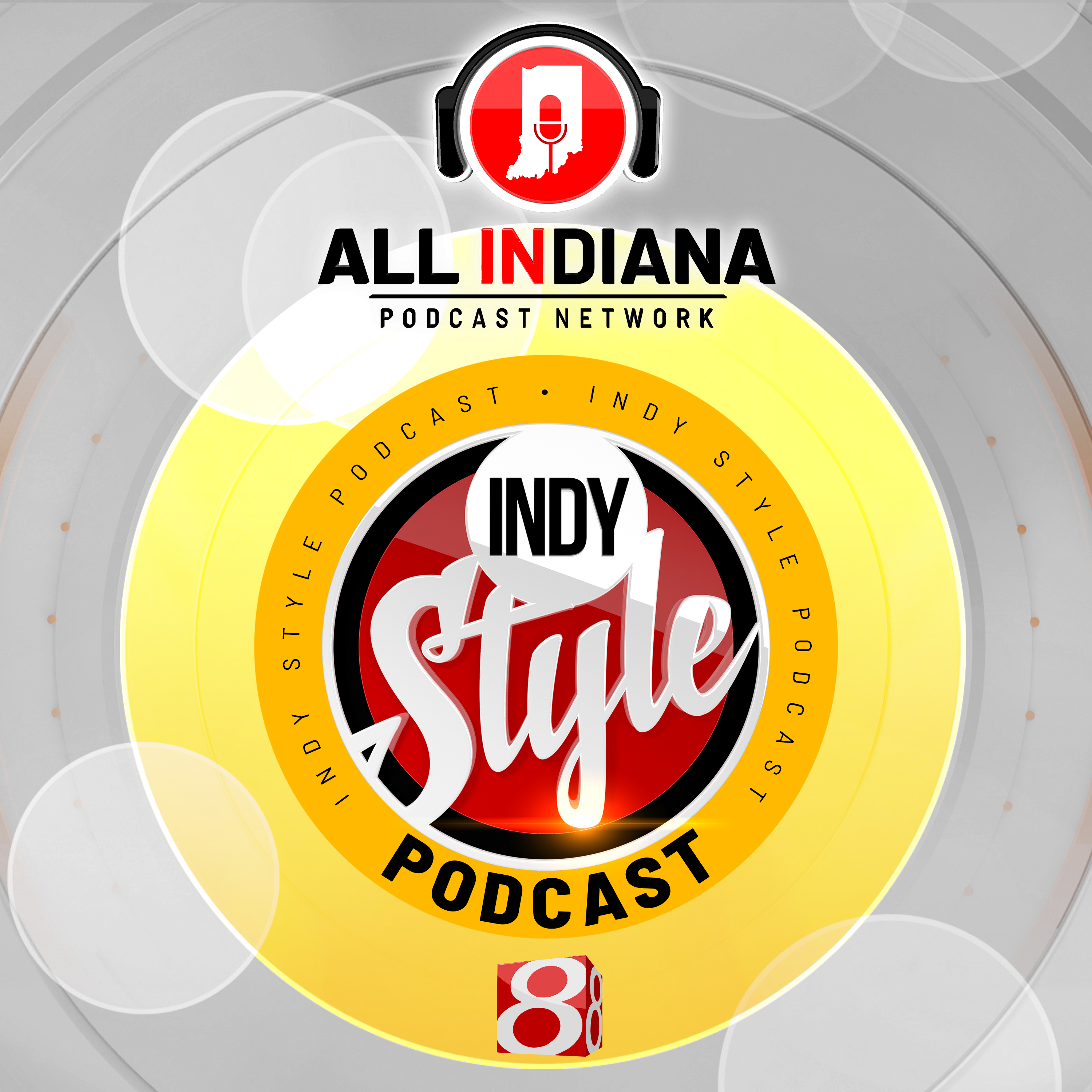 Somehow, she found the courage to take herself, her mother Rasheeda and her siblings out of an abusive family situation and find freedom.