Hey, everybody- Meet Adam. (Give him a follow, too…!) Hello, I’m Adam Pinske… 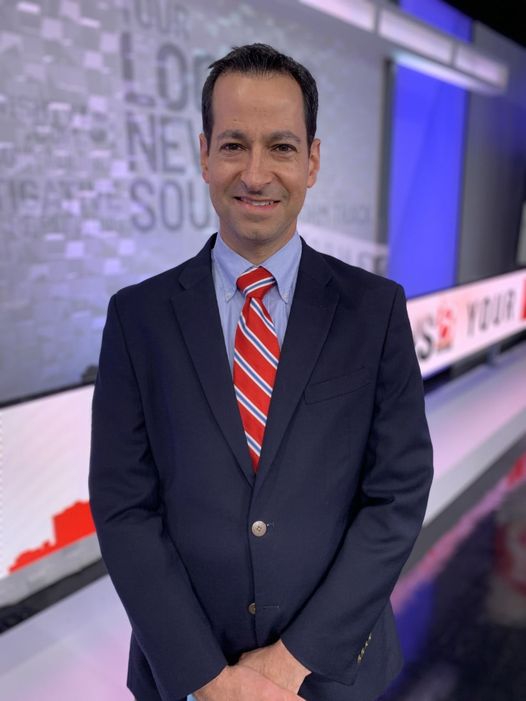 Hey, everybody-
Meet Adam. 👋🏼 (Give him a follow, too…!) Hello, I’m Adam Pinsker! I am new to Indianapolis, but not new to Indiana. For the past two years I’ve worked at the PBS station in Bloomington, serving South Central Indiana. While there, I helped with our station’s extensive coverage on 13 federal executions that were conducted over a seven month period at the federal prison in Terre Haute. From 2015 to 2019, I worked for WFTX in Ft. Myers, Florida. I covered everything from the 2016 presidential election, to hurricanes, forest fires and an environmental crisis caused by algae. Talk about polar opposites, from 2012 to 2015, I was a reporter for KTUU in Anchorage, Alaska. (Yes, it says light out for almost 24 hours in the summer, and… More