Police: Parade-crash suspect was in a domestic disturbance 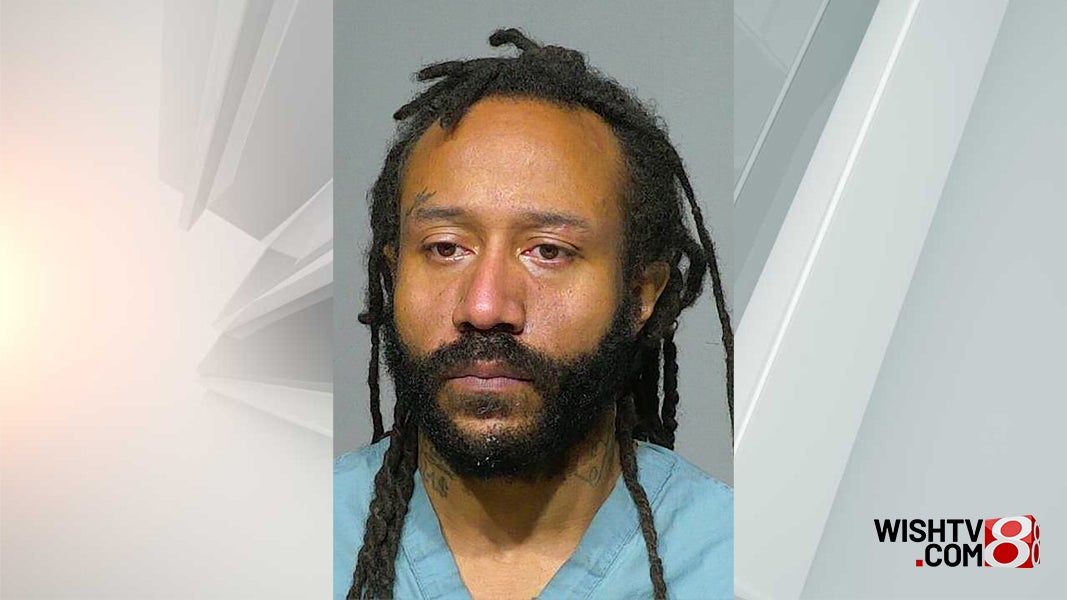 The SUV driver who plowed into a Christmas parade in suburban Milwaukee, killing at least five people and injuring 48, was leaving the scene of a domestic dispute that had taken place just minutes earlier. He has been charged with crimes 16 times since 1999 and had two outstanding cases against him at the time of the parade disaster — including one in which he was accused of deliberately running down a woman with his vehicle.

Police: Parade-crash suspect was in a domestic disturbance