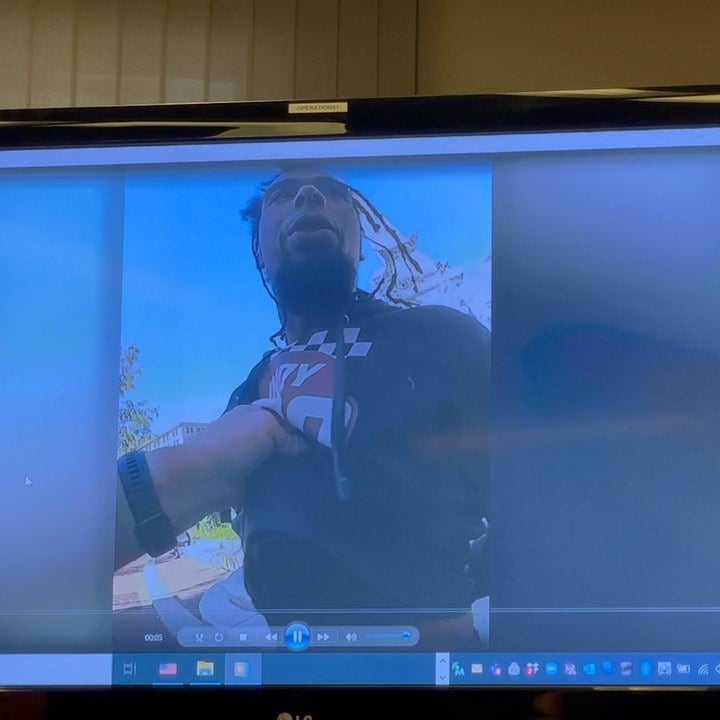 VIEWER DISCRETION***** Today IMPD announced charges against Sgt. Eric Huxley, a 14-year police vet, who is now suspended without pay for his use of force on September 24th. This video is body cam footage given to us by IMPD. Huxley is seen kicking this man in the head after he was already cuffed and on the ground. The two other officers are being internally investigated. The IMPD Chief says he’s recommending termination for Huxley. We’re told the man being arrested did not need medical attention afterwards. #indianapolis #policebrutality #indy #police #useofforce @wishtv8 @iamalexisrogers @philsanchez_tv 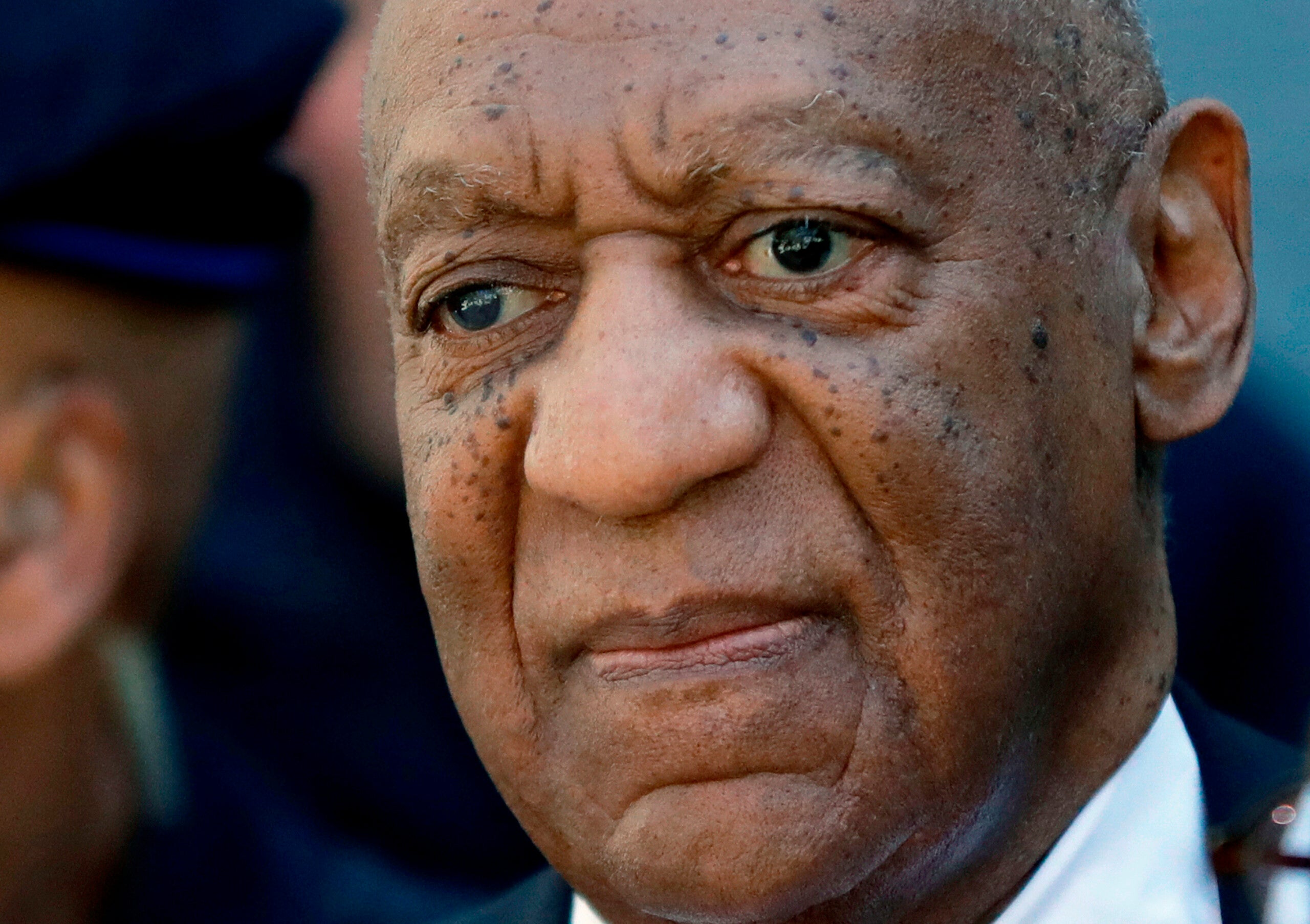 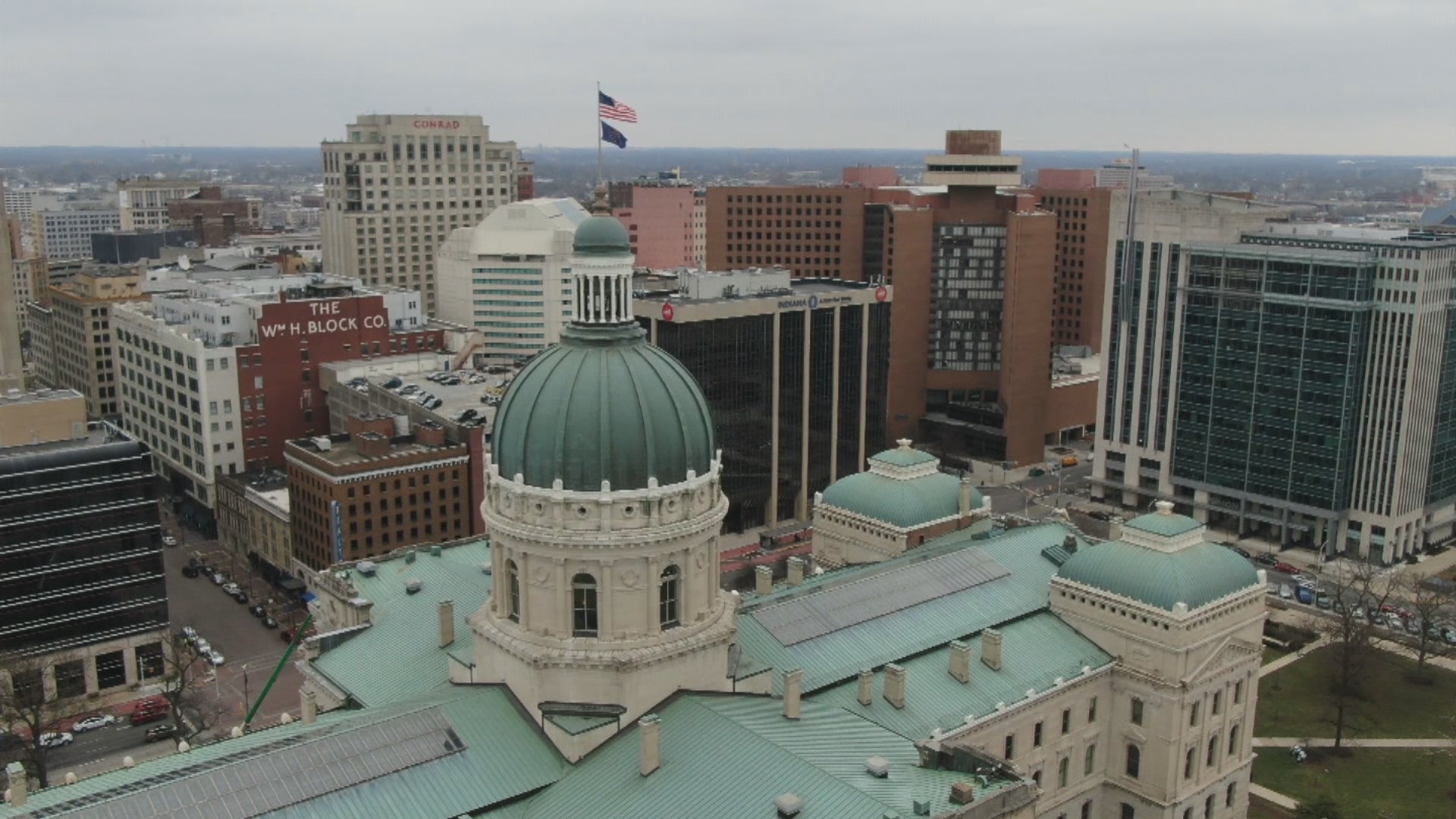 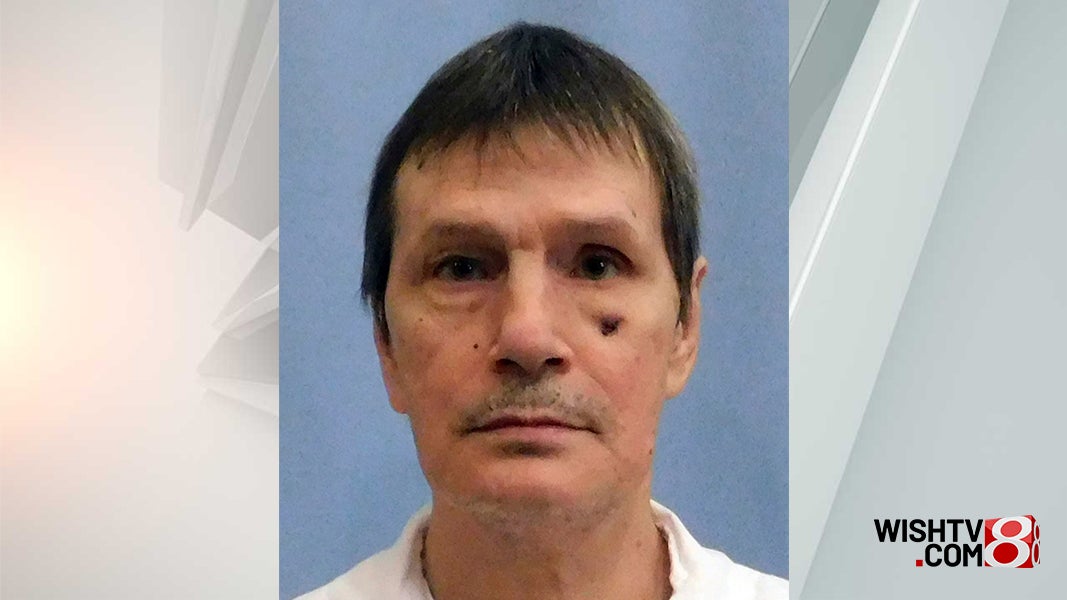