How can the Pacers get back on track in 2021-22 after missing the playoffs? 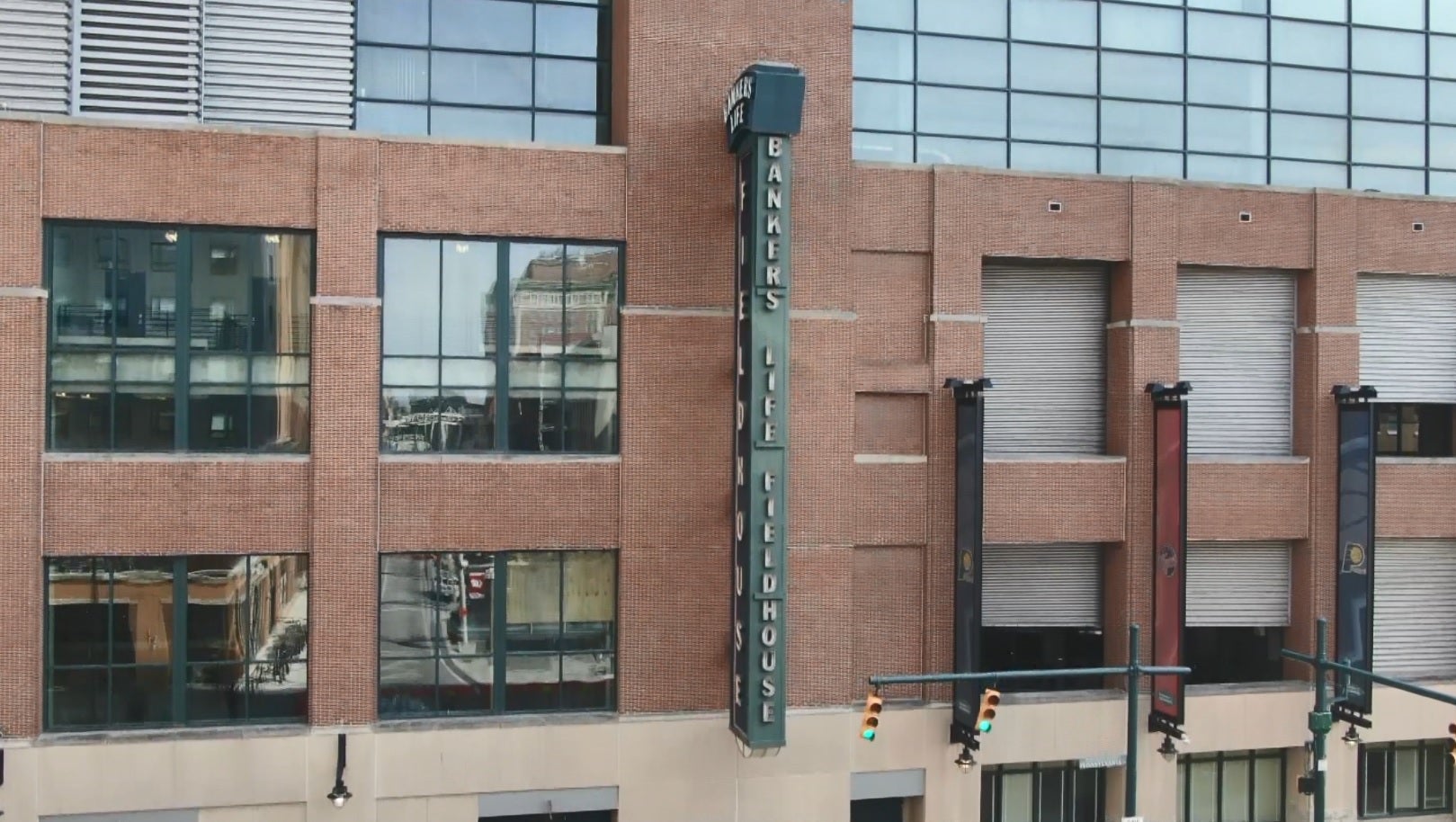 For the sixth consecutive season, the Indiana Pacers played basketball beyond the regular season. However, for the sixth consecutive season they also failed to win a playoff series. In fact, for the first time since 2014-15 they missed the official playoffs. The Pacers played their way to the No. 9 seed in the Eastern Conference, which was only good enough to be a part of the second annual play-in tournament. Head coach Nate Bjorkgren’s team had to win two games to earn a spot in the traditional eight-team bracket in the conference, but it managed to win only once. After beating the Charlotte Hornets 144-117, Indiana was destroyed by the Washington Wizards via a similar 142-115 scoreline in a winner-advance, loser-go-home showdown.

With that, the Pacers are left to watch the playoffs from their own homes. And in the meantime they can start thinking about how to change their fortunes in 2021-22.

Their 2020-21 demise was not entirely their own fault, so with just slightly better luck next season the tide could turn. Justin Holiday was the only team member who played an entire 72-game slate. All-star power forward Domantas Sabonis missed 10 games, point guard Malcolm Brogdon watched 16 from the bench, and center Myles Turner was sidelined from 25 games. The Pacers got a combined 44 games out of Victor Oladipo and Caris LeVert (they parted ways with Oladipo and acquired LeVert from the Brooklyn Nets prior to the trade deadline). T.J. Warren, a breakout star of the 2019-20 campaign, logged a grand total of four appearances (the Pacers went 3-1 in those four). As a result, Indiana have been on the wrong end of many of our NBA best bets this season, but hopefully injuries and general roster turmoil will be things of the past for the team in 2021-22.

The front office has to hope for the same in regards to the squad’s lack of a home-court advantage this season. With little to no fans in attendance (the year began with zero, increased to 1,000 in late January, and reached 3,000 by March), the Pacers compiled a disastrous 13-23 record at Bankers Life Fieldhouse. That tied them for the fourth-worst home record in the entire NBA, and only the lowly Orlando Magic (11-25) were inferior in the Eastern Conference. You have to think the fans will be back at 100 percent capacity next season, and that alone should rectify the situation and make the Pacers a much better option for an NBA pick.

Of course, player personnel and the coaching staff will also have a lot to do with a potential turnaround. There are rumors that Bjorkgren will be fired after just one season. Based on how bad—relative to expectations—the Pacers were under his guidance, that probably would not be a bad thing. This team simply did not gel either on the court or off. By all accounts there was dissention between players and coaches right from the start.

In all likelihood it wasn’t all Bjorkgren’s fault. Winning often cures everything, and that is exactly what a depleted roster failed to do. But there are reasons to think that the front office will want to keep that roster intact and see what a healthy version of it can accomplish. Sabonis, Turner, and Warren comprise one of the most formidable frontcourts in the Eastern Conference. Brogdon is a floor general on offense and a tenacious defender at the other end of the court, while LeVert is capable of turning in 30 points from his shooting guard position on any given night. When that starting five is healthy, it has to be considered among the best in the East. Forward Oshae

Brissett (10.9 ppg) was a pleasant surprise off the bench at small forward, so Indiana does have some depth. It needs more of it, though, in the backcourt. Don’t be surprised if the Pacers go with a point guard or shooting guard with the No. 13 overall pick in the 2021 NBA draft. Yes, the one benefit of missing the playoffs is a coveted lottery selection. It’s a rare occurrence for this franchise.

This proud franchise may be down right now, but it also may not be far away from another rise, and the predicted extreme NBA odds they are likely to be could prove to be value. Mainly it needs a clean bill of health…and maybe a new head coach. 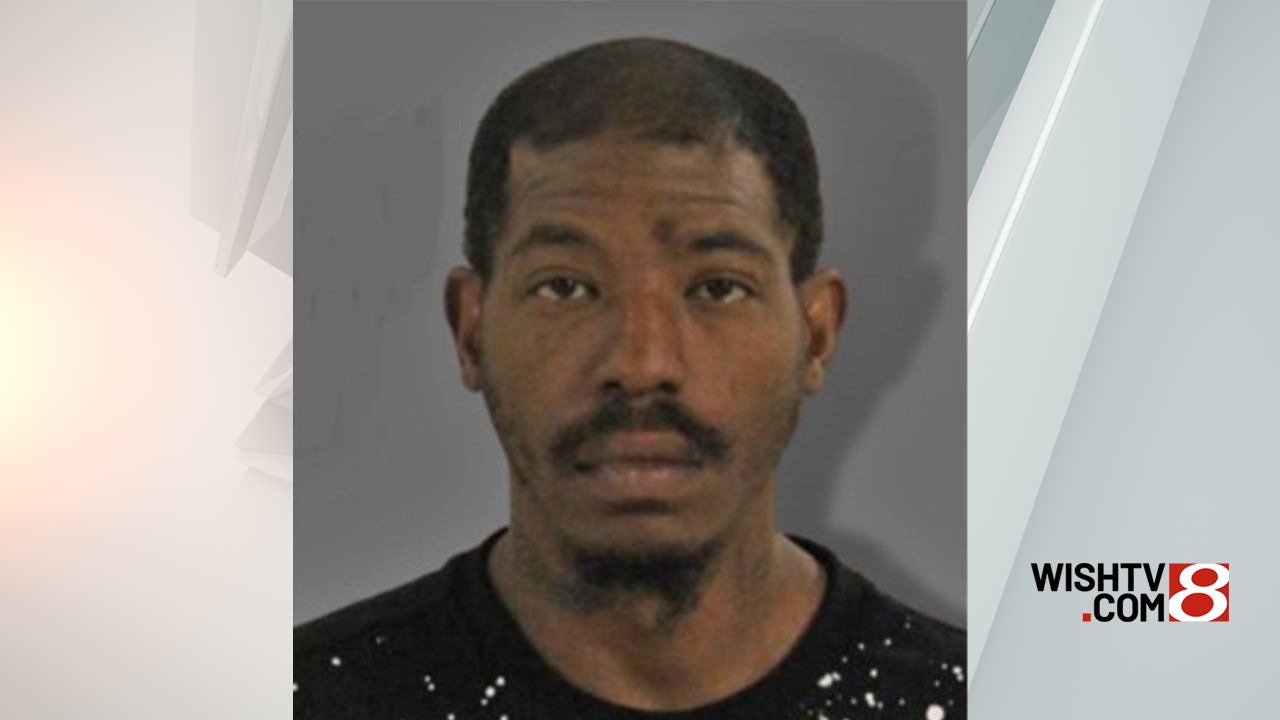