2022 Super Bowl halftime show will be packed with star power 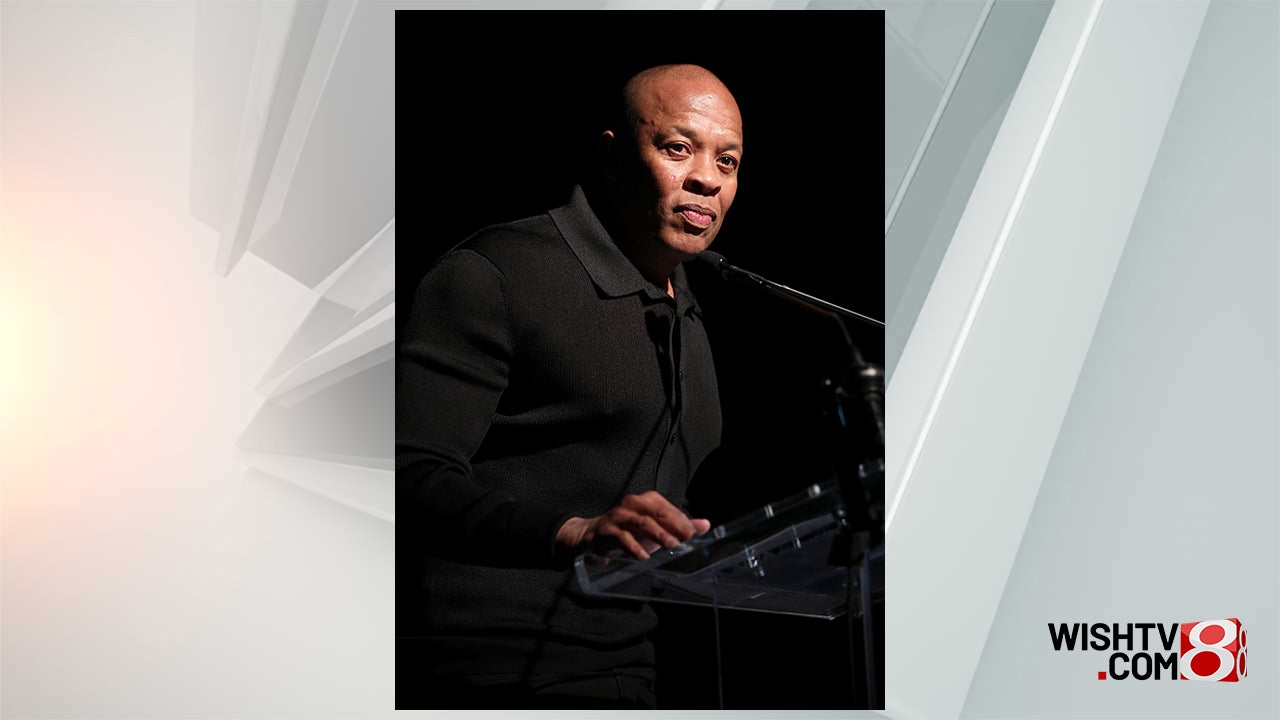 (CNN) — A quintet of musical trailblazers will come together on the 2022 Super Bowl halftime show stage in February.

Dr. Dre, Snoop Dogg, Eminem, Mary J. Blige and Kendrick Lamar will be the headliners of the show, scheduled to air Feb. 13, Pepsi, the NFL and Roc Nation announced on Thursday.

It will be the first time the five artists have performed onstage together, according to a news release.

“The opportunity to perform at the Super Bowl Halftime show, and to do it in my own backyard, will be one of the biggest thrills of my career,” Dr. Dre said in a statement. “I’m grateful to JAY-Z, Roc Nation, the NFL, and Pepsi as well as Snoop Dogg, Eminem, Mary J. Blige and Kendrick Lamar for joining me in what will be an unforgettable cultural moment.”

Todd Kaplan, vice president of marketing at Pepsi, added: “Artists like Dr. Dre and Snoop Dogg were at the forefront of the West Coast hip hop revolution, so to be able to bring them back to LA, where it all began alongside Eminem, Mary J. Blige and Kendrick Lamar will prove to be an epic, unforgettable celebration of the impact hip hop has today.”

The announcement also said Pepsi and the NFL are supporting the launch of a magnet high school in South Los Angeles based on a program started by Dr. Dre and record label executive Jimmy Iovine. Regional School #1 is set to open next fall as part of the LA Unified School District.

Pepsi and the NFL “will collaborate with the school, its partners and the local community to develop and deliver community inspired applied learning experiences and industry internships,” according to the news release.

The Super Bowl is scheduled to take place at SoFi Stadium in Inglewood, California. The game will be broadcast on NBC and Telemundo and streamed live on Peacock.