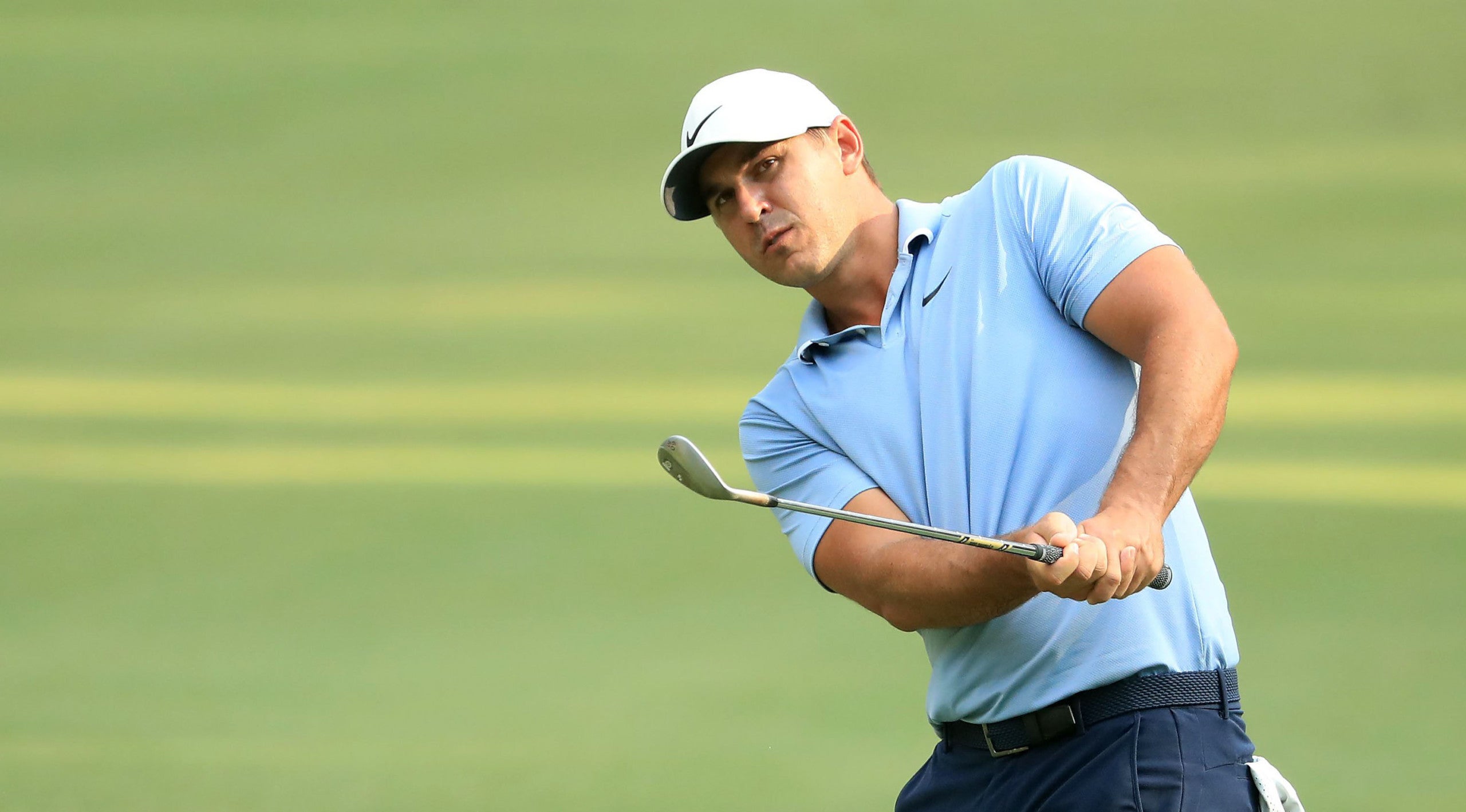 (CNN) — Brooks Koepka and Webb Simpson are the latest golfers to pull out of the upcoming Travelers Championship, bringing the total number of golfers who withdrew from the tournament to five.

World No. 4 Koepka dropped out after his caddie tested positive for Covid-19, and Simpson, who won last week’s RBC Heritage, withdrewout of an “abundance of caution” after one of his family members tested positive,according to a statement by the PGA Tour.

The other golfers who withdrew are Cameron Champ, Graeme McDowell and Koepka’s younger brother, Chase Koepka, with Champ being the only one out of the five to test positive. McDowell withdrew after his caddie also tested positive.

BrooksKoepka, 30, said that he decided to withdraw to protect his fellow competitors and everyone else involved in the Travelers Championship this week.

“I haven’t tested positive for COVID-19, but as I’ve said all along, I’m taking this very seriously,” Koepka wrote in a statement posted to his Instagram account. “I don’t want to do anything that might jeopardize the health of any player in the field or his ability to compete.”

Despite three positive tests, Monahan announced that the tournament, which is set to tee off on Thursday in Connecticut, will go ahead as scheduled with no fans in attendance.

Organizers with the PGA Tour assured fans that it would “continuously reinforce to all players, caddies, staff members and support personnel on property at PGA Tour events to adhere to social distancing and other safety protocols that further minimize risk,” according to a statement.

“I still feel safe and there are great procedures in place,” Rose told CNN’s Don Riddell. “That’s where I think golf has an advantage over other sports. We’re not in close contact with our competition. There’s many golf clubs now open around the world with certain procedures and precautions in place and I’m hoping that that is a benefit for us, but we need the guys to continue to stay safe and healthy.”

From Clemson University to Oklahoma State University, a growing number of college athletes across the nation are testing positive. And it was reported last week that several football players with the Dallas Cowboys and Houston Texans tested positive.

In Croatia, the Adria Tour, a tennis event organized by Novak Djokovic, came under fire after two leading players, Grigor Dimitrov and Borna Coric tested positive. Djokovic, the world No. 1 tennis star, also confirmed that he tested positive after the event.