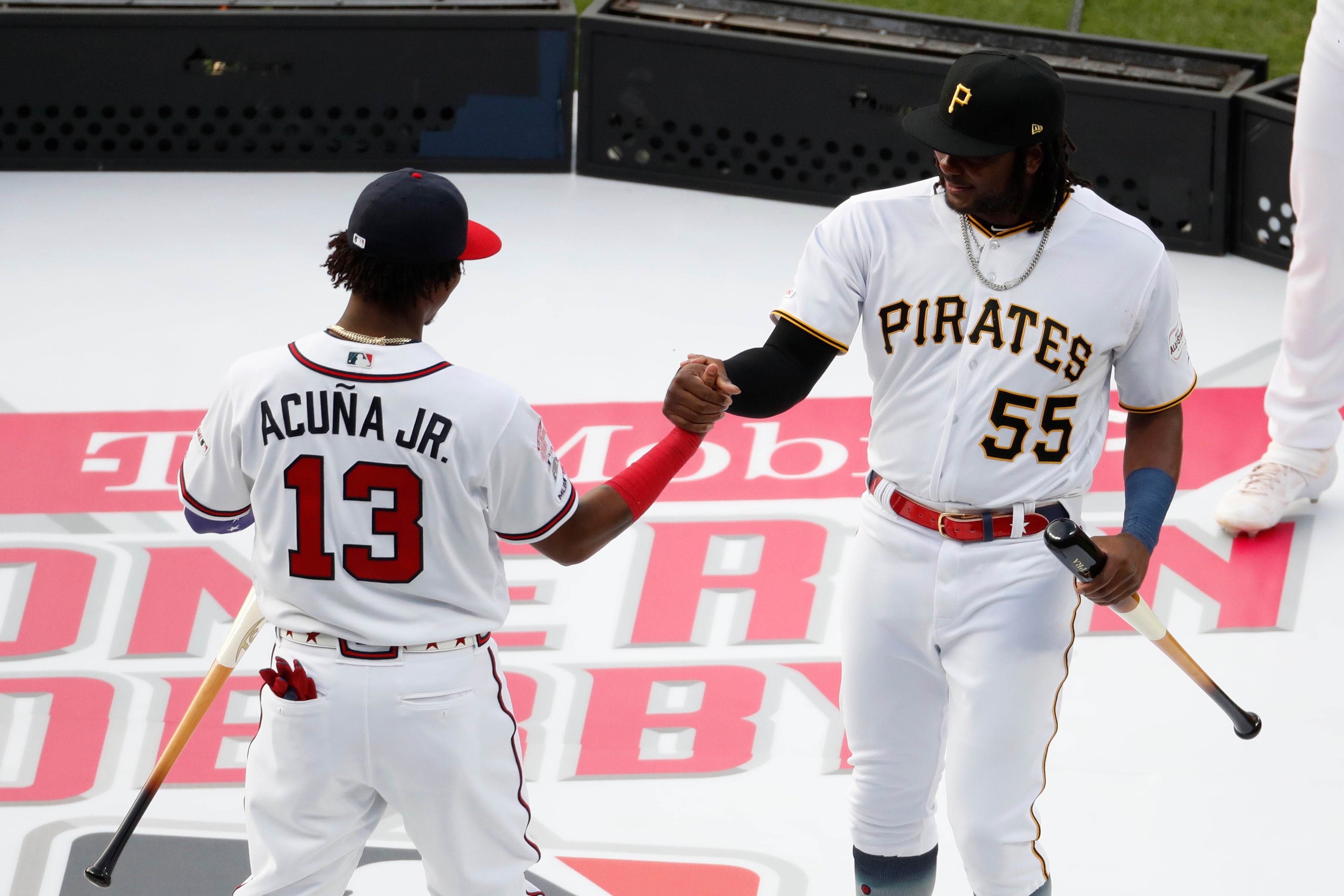 The first baseman for the Pittsburgh Pirates played for the Indianapolis Indians Triple-A ball club in 2015 and 2016. But, exactly three years ago, on July 8, 2016, he took his last swing at Victory Field because he was headed to the big leagues.

Indianapolis Indiana assistant hitting coach Jon Schwind said, “I don’t think anyone doubted that we was going to be a good Major League Baseball player, but, as the years have gone on, he’s learned a lot more about himself and we saw some things click.”

Schwind was not surprised to see Bell’s breakout campaign leading to his All-Star status. Bell has hit 27 home runs and 84 RBIs so far this season.

Schwind said, “When he’s on time, he’s usually connecting. If he gets in the box the way he wants to, the ball is in the zone he wants it and he’s on time, usually good things happen.”

That timing at the plate helped the 26-year-old switch-hitter slug his way onto this year’s National League All-Star roster and a spot in Monday night’s MLB Home Run Derby.

But, his timing off the field seems to be pretty decent as well. Like in 2011, when Bell met Schwind.

The two were both drafted by the Pirates in 2011. They both suffered injuries in their first year in the organization, which landed them in the same rehab spot.

Through the next five years, Bell and Schwind became roommates and eventually best friends as made their way through the organization.

“You don’t know when the moment is going to be where you’re going to meet someone that’s going to impact the rest of your life and your future and your future goals,” Schwind said. “There is absolutely no coincidence for me that we got drafted the same year and met each other. That was meant to be.”

Schwind never got the call up, yet he and Bell have remained friends, and the MVP candidate didn’t forget about that bond when it came to the biggest night of his career.

Schwind said, “I found out over FaceTime with him, and he just told me ‘Don’t screw it up,’ insinuating that I was throwing to him. And, hopefully, if it’s part of the plan, we’ll finish the day on top and it will be a fun little celebration.”