Antonio Brown gets probation after changing his plea in battery case 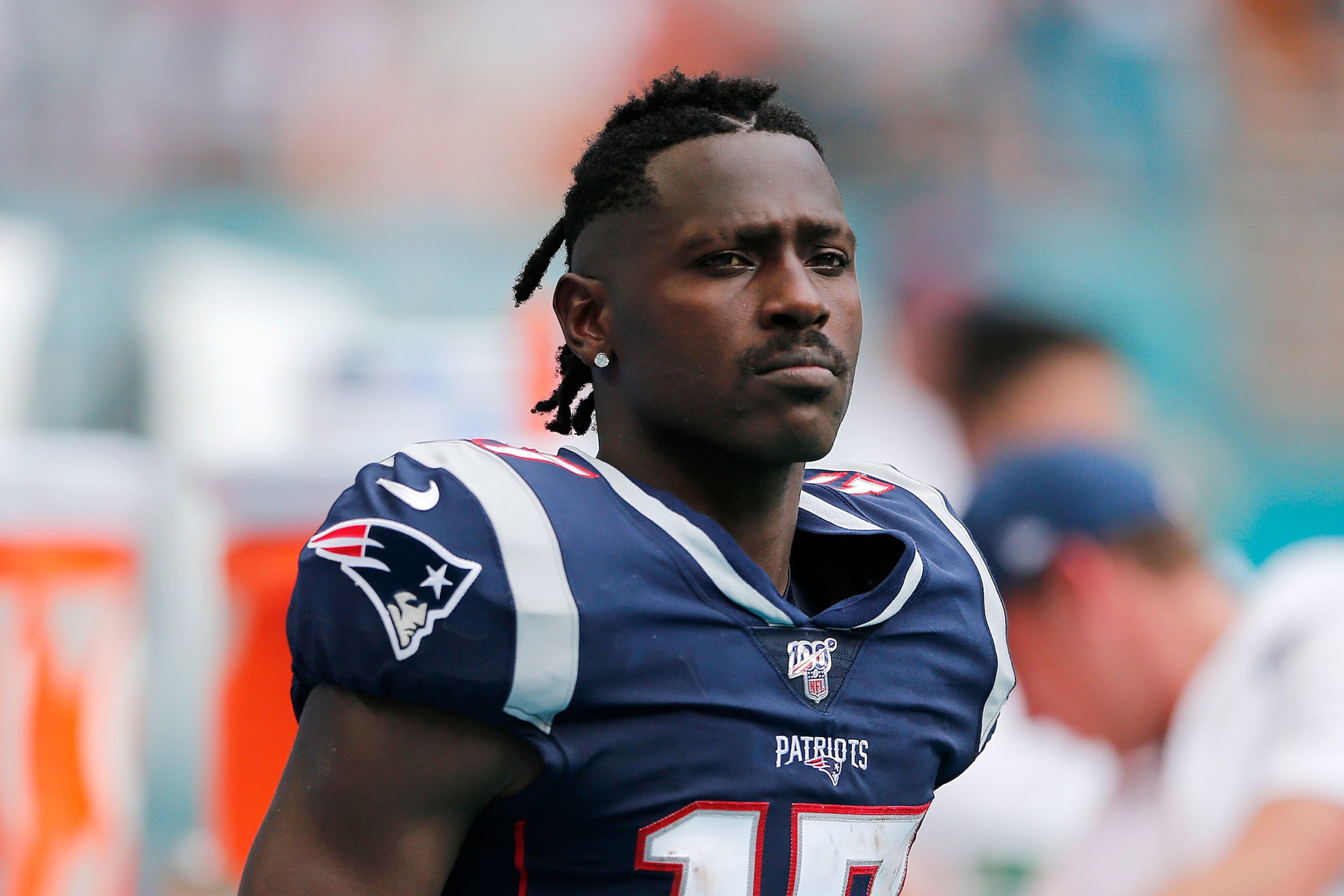 (CNN) — NFL free agent Antonio Brown was sentenced to two years of probation Friday after he pleaded no contest to charges stemming from an incident in which he allegedly assaulted a man at his South Florida home.

The incident took place in January at Brown’s home in Hollywood, Florida. A moving truck driver told police he was delivering household items that Brown had stored in California when Brown and his trainer, Glenn Holt, allegedly assaulted him.

Brown faced one count each of battery, burglary of an unoccupied conveyance and criminal mischief less than $1,000. He initially pleaded not guilty.

During a change of plea hearing on Friday, a Broward County judge sentenced Brown to two years of probation and ordered him to undergo a psychiatric evaluation. Brown was ordered to take a 13-week anger management class and do 100 hours of community service, his attorney Carson Hancock said in a statement to CNN.

“This was a negotiated resolution by the Broward State Attorney’s Office and was accepted by both Mr. Brown and the presiding judge,” Hancock said in the statement. “Mr. Brown pled no contest to the reduced charges and received a withhold of adjudication, meaning that this was not a criminal conviction.”

In the incident, the driver of the delivery vehicle told police he requested the $4,000 payment to deliver the household goods, according to a criminal complaint. Brown refused to pay, and when the driver started to leave, Brown threw a rock that dented the truck and chipped the paint, the complaint said.

The driver returned to the home after his company told him the former football player was willing to pay the outstanding $4,000, plus $860 for the vehicle damage and the driver’s extra time. Brown paid the $4,000 but refused to pay the additional amount, and the driver climbed back in the truck to leave, the complaint says.

Brown argued with the driver, climbed into his vehicle and “started to physically grab and pull” him, ripping his shirt and causing multiple scrapes, the complaint says.

Hancock says he and his client contend the case was a civil dispute involving a moving company transporting Brown’s personal belongings to his home in Florida. The case resulted from a misunderstanding concerning the payment of costs owed to the moving company, Hancock said.

“Mr. Brown paid the contract price in full, and due to a dispute over additional costs that included ‘extra labor time,’ the moving van driver would not release his personal belongings,” Hancock said in the statement.

Hancock added that Brown decided to resolve this matter quickly in keeping his family and football career in mind and is looking forward to resuming playing football.

A wide receiver, Brown had a tumultuous 2019 that left him out of the NFL.

Long a star with the Pittsburgh Steelers, the seven-time Pro Bowl selectee was traded to Oakland in March. But he quickly wore out his welcome, and Oakland released him before the 2019 season started.

The New England Patriots signed him in September, but three days later, one of his former offseason athletic trainers filed a lawsuit accusing him of rape and assault in 2017 and 2018.

Brown’s attorney at the time said the relationship was consensual and that “Mr. Brown denies each and every allegation in the lawsuit.” Brown also countersued his accuser.

Brown played one game with the Patriots, but the team released him on September 20, days after the lawsuit was filed.