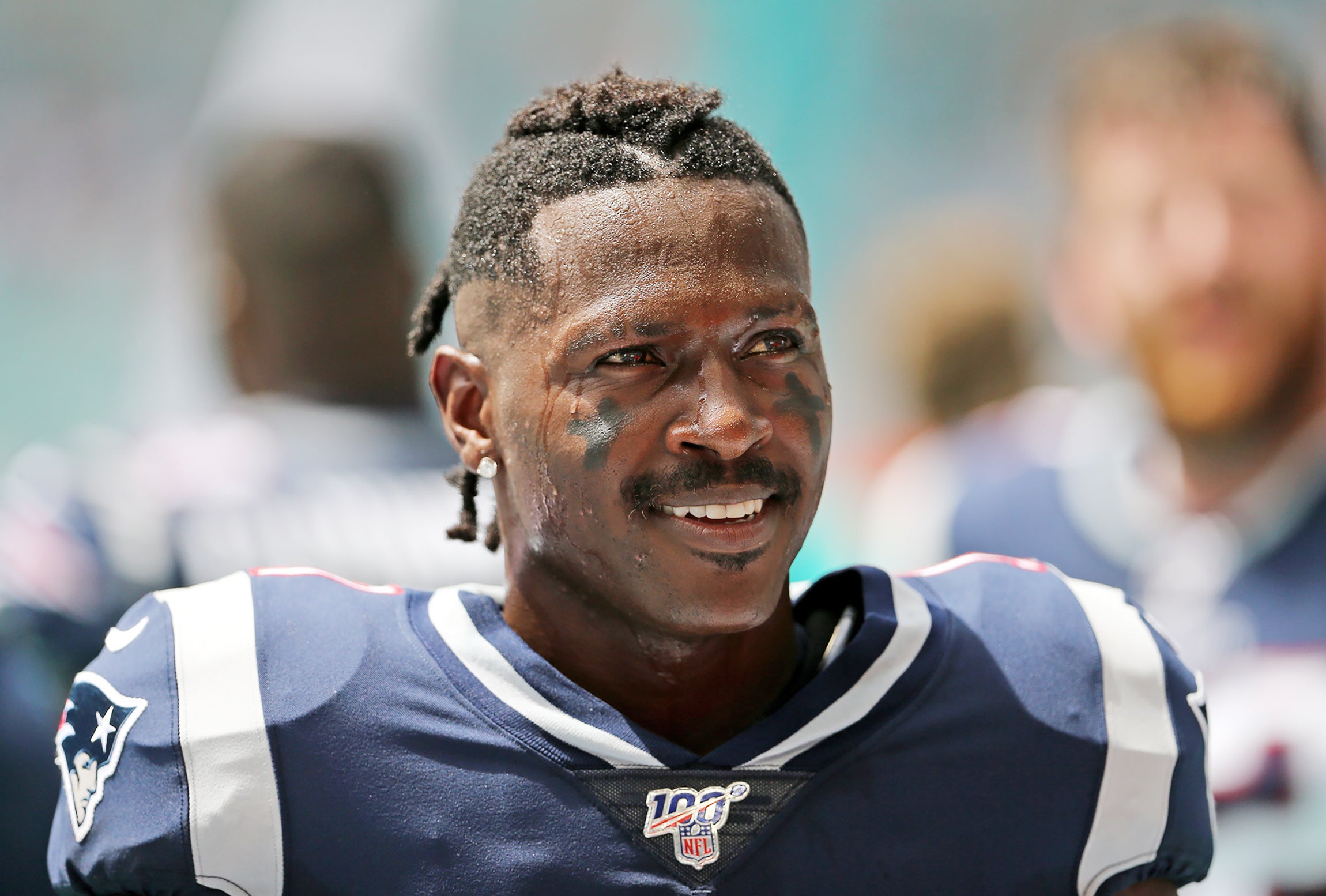 (CNN) — Wide receiver Antonio Brown has reached an agreement on a one-year deal with the Tampa Bay Buccaneers, according to ESPN’s Adam Schefter, who cited unnamed sources.

The agreement’s language still needs to be finalized and COVID-19 protocols would need to be passed, according to ESPN’s Schefter. CNN has reached out to Brown’s agent for comment. The Buccaneers did not confirm the signing when reached by CNN.

The news comes just months after the NFL announced it suspended Brown for the first eight games of the 2020 season without pay for multiple violations of the league’s personal conduct policy. He’s on track to make his debut when his suspension is up on Week 9 against the New Orleans Saints on November 8, Schefter said.

In June, Brown was sentenced to two years of probation after pleading no contest to charges stemming from an incident in which he allegedly assaulted a man at his South Florida home.

After spending the first nine seasons of his career with the Pittsburgh Steelers, Brown was traded to the then-Oakland Raiders ahead of the 2019 season, where he was released before playing in a regular season game.

He then signed with the New England Patriots and played one game before being released again, days after one of his former offseason athletic trainers filed a lawsuit accusing him of rape and assault in 2017 and 2018. Brown denied the allegations and said he would fight to clear his name. The NFL said at the time there was an ongoing investigation into Brown’s conduct.

This signing would reunite Brown with Buccaneers quarterback Tom Brady, who was his teammate while on the Patriots.