Athlete of the Week: Hip-hop dance team is on a mission 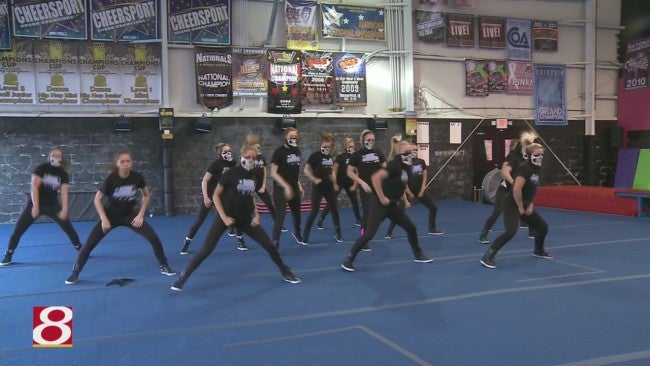 INDIANAPOLIS (WISH) — In late April, The Senior Dance Champions, an all-star hip hop team from Whiteland, Indiana, will try to show they’re the best in the world.

At the end of the month, they’ll head to Orlando, Florida to compete in the U.S. All Star Federation Dance World Championships.

“It’s really a dream come true,” said dance member Libby Hignite. “I looked at it as a child. They’ve had Worlds on television for a long time and it’s always been a goal of ours this year to try and be at the top and we finally reached our goal and it’s a whole new meaning for us.”

They’ll square off against 25 to 30 teams from the U.S. and 40 other countries. They’re the only team from Indiana in their division.

Head Coach and owner Tiffany Messersmith says she is excited to get going.

“This group is so much fun to be around. They’re a great group of girls, get along, (and) are very humorous. They have a lot of talent,” Messersmith said.