Atlanta getting a great deal of betting action: Will Trae Young help the Hawks to a successful season? 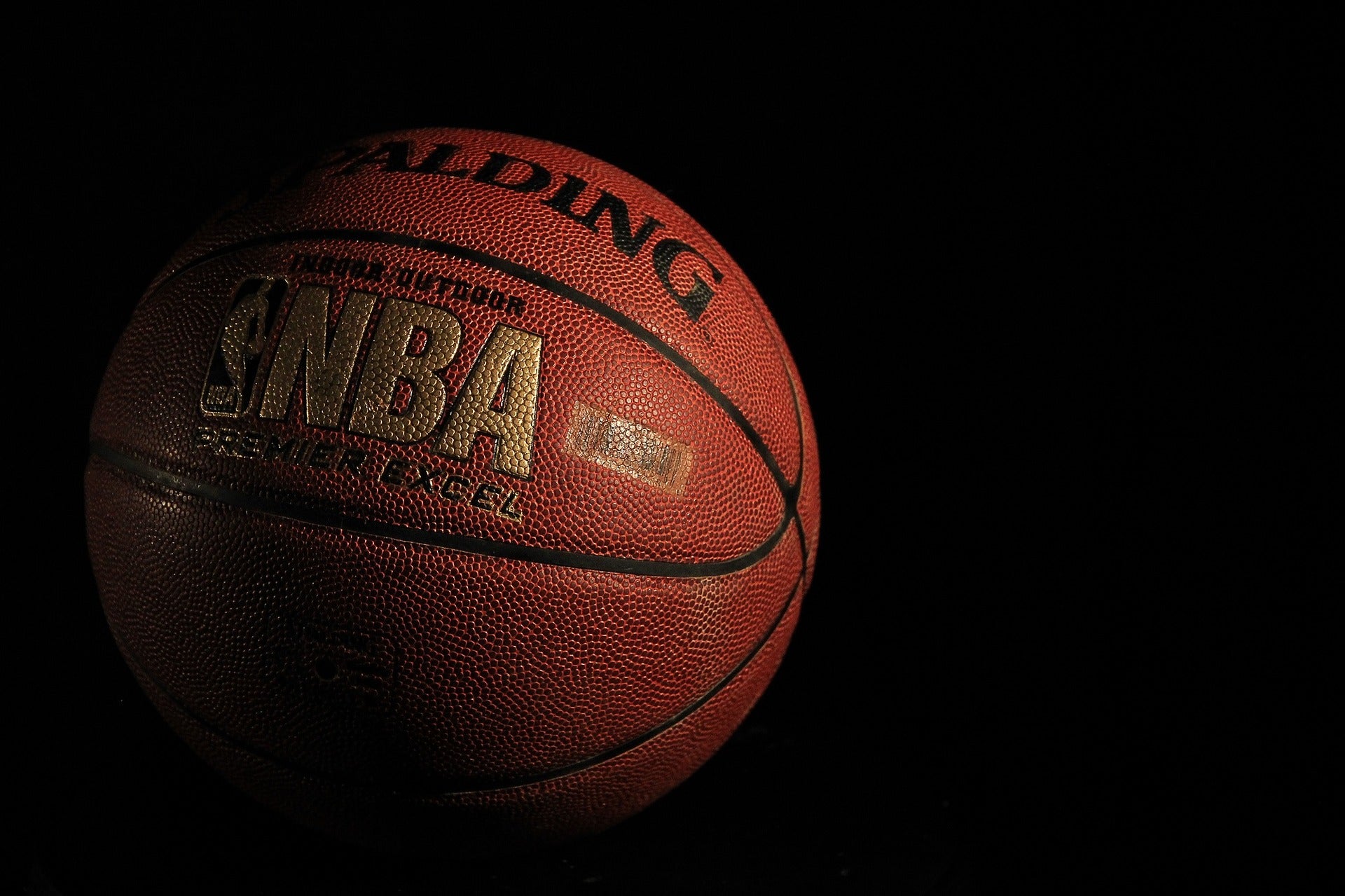 The Atlanta Hawks are very much a team on the up, and had they avoided even some of the massive injury issues they suffered last season; they could have progressed even further than they did.

In 2020-21 the State Farm Arena side topped the Southeast for the first time in six seasons and battled past the New York Knicks and the Philadelphia 76ers before bowing out in the Conference Finals to eventual winners, the Milwaukee Bucks.

This season you’d do well to consider backing Trae Young and co. to continue on an upward trend and the best NBA odds and predictions today see the Hawks sitting at a very compelling +3500 to clinch their first NBA title since 1958 when they were based out of St Louis.

The postseason betting has the Brooklyn Nets as the big favorites (+200) with the Los Angeles Lakers, who have invested in some top talent in recent weeks with the likes of Russell Westbrook and Carmelo Anthony joining, sitting just behind (+220).

Behind these two, there’s the Golden State Warriors (+550) and the LA Clippers tied with the Phoenix Suns, and the Utah Jazz all tied at (+650) with last year’s winners, the Milwaukee Bucks all the way back at (+900).

You don’t get down to the Hawks for quite a long way down, but while it’s true that Nate McMillan’s roster has some defensive frailties, they are scarily well prepared when it comes to offense. Yes, they haven’t been all that impressive in the preseason, and Young has a slight issue with a quad, but there’s more than enough in the Hawks’ locker to be excited about for the upcoming season.

Many other competing sides have added significantly to their rosters, while the Hawks are pretty much unchanged, but that doesn’t necessarily mean a bad thing. If they can keep clear of injuries, then we’d suggest they have what it takes to make an impact well into the postseason.

Young is clearly going to be key this season, and there’s a lot of excitement around De’Andre Hunter, and the importance of Cam Reddish shouldn’t be overlooked either. Overall, McMillan has a nice mix of youth and experience in his armory, and if morale stays high and no one gets too ahead of themselves, the Hawks could well build on their success from last time around.

Trae Young is clearly a very confident young performer, but the 23-year-old doesn’t just let his mouth do the talking. Last season he racked up 30pts+ in eight of the 16 playoff matches

he took part in, which shows that he’s very much a big match player and the type of star McMillan can build around.

Yes, Young can be exposed on defense; he has a lot more to offer going forward, and that’s where it counts as far as he’s concerned. Clearly, the Eastern Conference is a minefield of quality outfits, but the Hawks proved last season they were capable of mixing with the best of them, so why can’t they do so again?