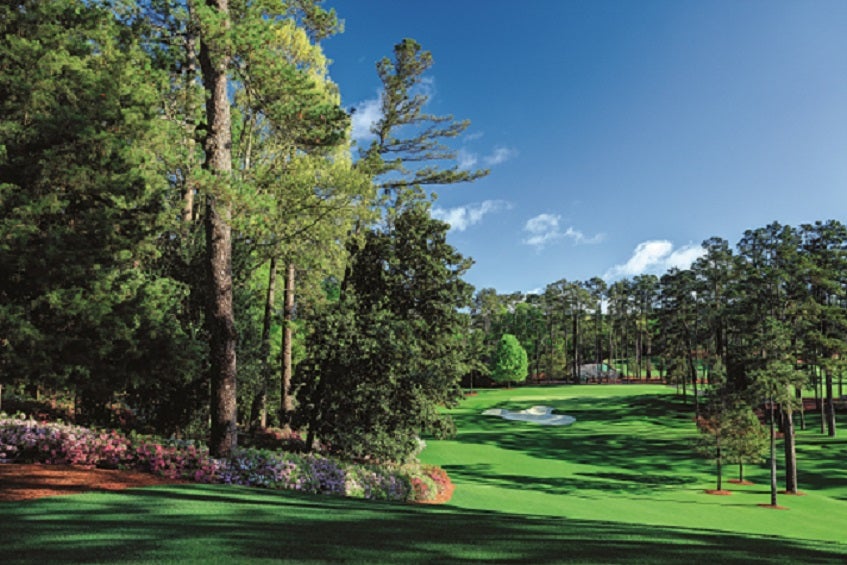 In April of 2019, Augusta National Golf Club will host a women’s amateur tournament for the first time in the club’s illustrious history. Below is a press release detailing the schedule of the Augusta National Women’s Amateur, as well as where to watch the tournament and apply for tickets.

Ticket applications are now available for those interested in attending any of the championship via www.ANWAgolf.com.

“Since the announcement of the Augusta National Women’s Amateur in April, we have remained determined to organize a competition that will provide a meaningful impact on the development of the women’s game,” said Fred Ridley, Chairman of Augusta National Golf Club and the Masters Tournament. “While we aim to stage a first-class championship, our motivation goes beyond the scores posted between the ropes. By providing this opportunity and shining a brighter light on this important segment of the sport, we expect role models to emerge who will help inspire a new generation of golfers.”

Gathering the week before the Masters Tournament next April, the international field of 72 players will compete over 54 holes of stroke play, with a cut taking place after 36 holes. The first two rounds will take place on the Island and Bluff nines at Champions Retreat Golf Club Wednesday, April 3 and Thursday, April 4. The entire field will then play Augusta National for an official practice round Friday, April 5. The final round will take place at Augusta National on Saturday, April 6 and will feature the top 30 competitors who made the cut.

NBC Sports will provide live coverage of the ANWA across its television and digital platforms, including live final-round coverage on NBC at Augusta National from Noon – 3 pm EST. Golf Channel will deliver highlights, live reports and news coverage throughout the event, including onsite during the first two competitive rounds at Champions Retreat.

Additionally, Golf Channel’s “Live From the Masters” will commence on Friday, April 5 from Augusta National and wrap ANWA coverage on Saturday, April 6 and the Drive, Chip and Putt National Finals on Sunday, April 7.

Golf fans wishing to attend any of next year’s competition rounds can now request a ticket application via www.ANWAgolf.com, the event’s official website. Tickets will be sold in advance, but only after receipt of an online application. Applications will be accepted through September 30. All applicants will be notified in late October when the selection process is complete.

Based on the qualifications for the ANWA published in April, the following players are currently eligible for invitation:

The following criteria will fill the next 60 positions in the field, based on the World Amateur Golf Ranking at the end of the 2018 calendar year:

The field’s remaining spots will be filled by special invitation from the ANWA Championship Committee.