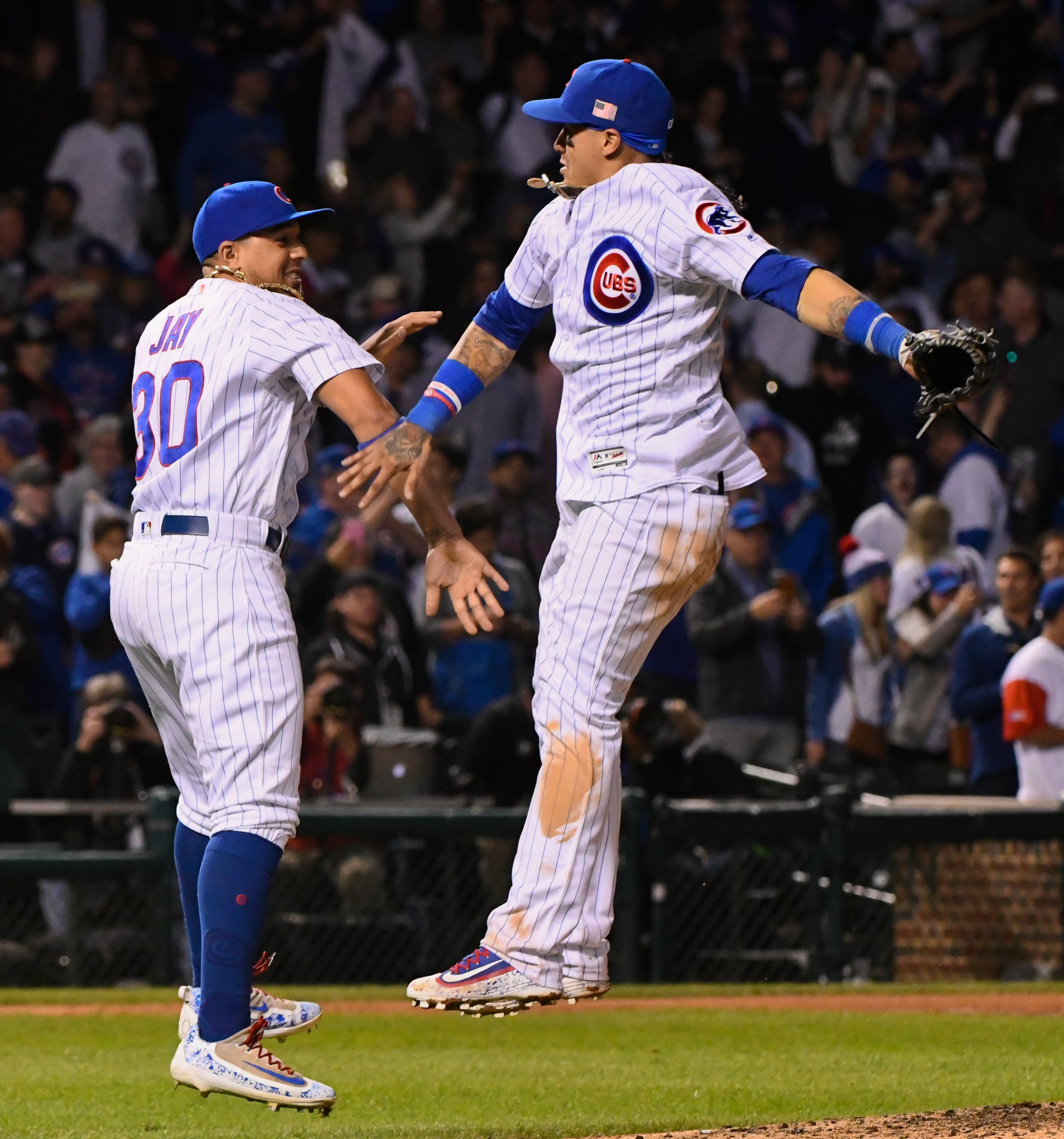 The Cubs matched a season high for runs after pouring on 12 over their final three at-bats. They have outscored the Mets 25-8 the past two games.

It’s just what the NL Central leaders needed after managing only three runs in a weekend sweep by Milwaukee that tightened the division race. Chicago remained 2 1/2 games ahead of the Brewers and moved three up on St. Louis.