Barstool Sports backer gets ready to take on DraftKings 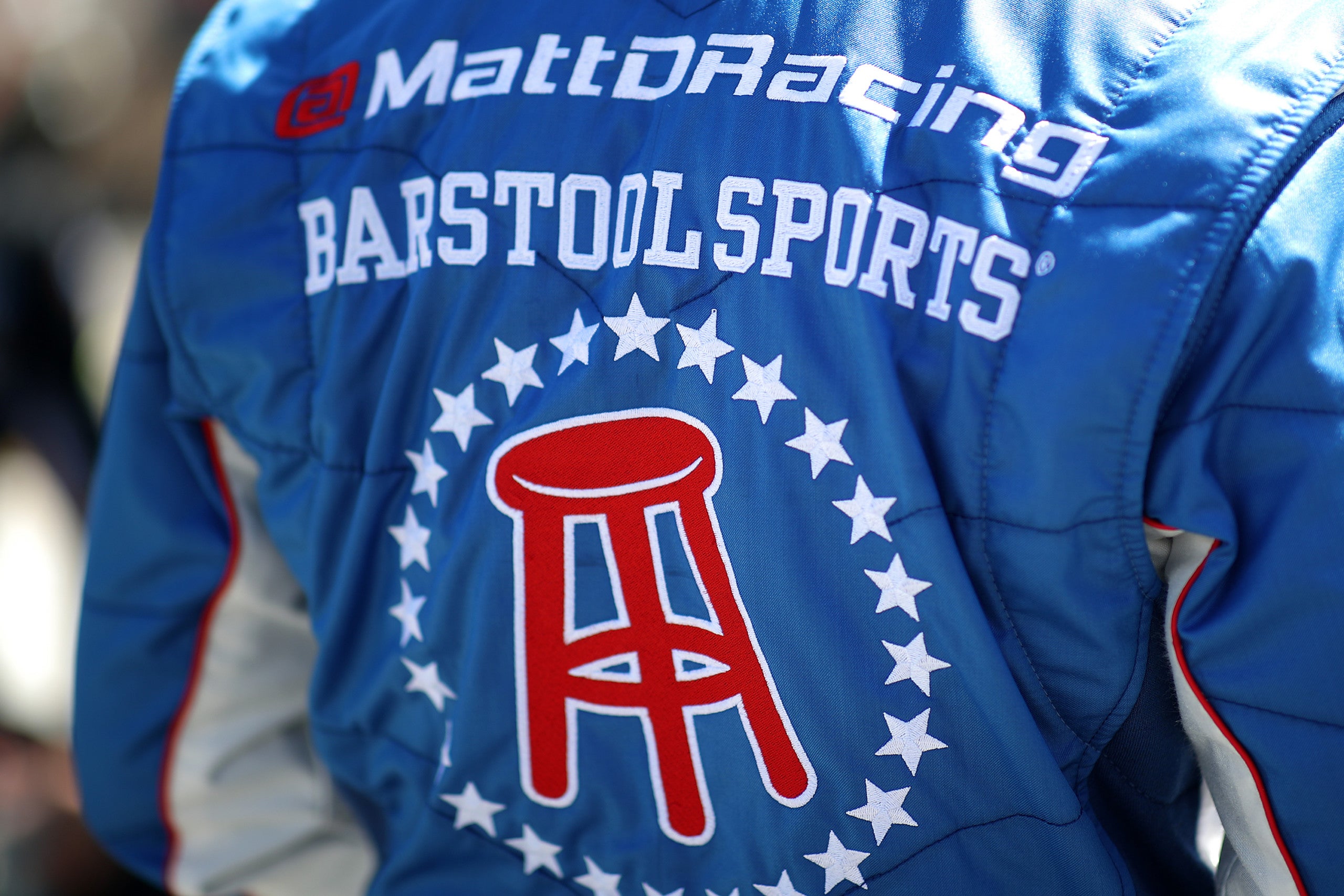 (CNN) — There’s a battle brewing between DraftKings and Barstool Sports backer Penn National Gaming — and this gambling-industry tussle could be as heated as the Yankees-Red Sox and Celtics-Lakers rivalries.

DraftKings (DKNG) has been a Wall Street darling, with the online sports and fantasy gambling outfit’s stock nearly doubling since it started trading in April — even as coronavirus forced major American sports leagues to shut down.

But casino owner Penn National Gaming’s shares have thrived, too: The stock is up nearly 30% in 2020 and has more than doubled in the past three months despite the lockdown. And Penn announced Wednesday that 34 of its 41 properties have now resumed operations in 14 of the 19 states where it does its gaming and racing business.

Penn’s performance is in stark contrast to some of its larger gamingrivals Wynn Resorts, Las Vegas Sands and MGM Resorts, which have all plunged more than 30% this year.

The stock surge seems to be fueled by Penn’s January purchase of a 36% stake in Barstool Sports for $163 million. The sports and pop culture site, founded by the outspoken David Portnoy, plans to launch a sports betting app later this year to take on DraftKings.

Portnoy has recently made a name for himself on Wall Street as a day trader. He’s also controversial: He’s said in TV appearances that he thinks Covid-19 concerns are overblown, and old videos have resurfaced of Portnoy and other Barstool staffers making racist jokes.

Penn and Barstool did not comment for this story, citing a regulatory quiet period before Penn is set to release quarterly earnings in the next few weeks.

But investors are brushing off worries about Portnoy, who has touted the return of live sports this summer as something that could be good for Barstool and Penn.

Portnoy said on a conference call with investors after the Penn deal was announced that he wants “to be involved in shaping…the gambling industry” and even added that the popularity of Barstool “helped create” DraftKings.

Penn CEO Jay Snowden said on the company’s last earnings call in May that the company has been “able to continue the development of our Barstool Sports book app while the live sports world has been on an extended hiatus.”

Snowden added that Penn and Barstool hope to launch the app “on schedule in the third quarter of 2020 on a more level playing field as sports are likely to be ramping back up around that time.”

He also touted how Portnoy and Barstool CEO Erika Nardini “have continued to generate highly creative and engaging new content for their loyal followers stuck at home” with new videos on TikTok and Amazon’s video game streaming service Switch.

But will all of this help Penn in its looming battle with DraftKings? Wall Street analysts have mixed feelings.

Going all in on Penn and Barstool

Some analysts think Penn is the better bet.

“The market is still overlooking the power of the Barstool brand. Barstool is the fastest-growing, highest-engaging, sports lifestyle and comedy brand on the internet,” said John DeCree of Union Gaming, in a report.

DeCree conceded that DraftKings and rival betting app FanDuel, owned by Irish-based gambling company Flutter, have a leg up now. But he thinks “much of the [US] is still untapped” — and that loyal Barstool followers now using other betting apps may migrate to its app once it launches.

The Barstool deal may also be a plus for Penn since it “confirms management’s long-term strategic vision involving sports betting” as a way to add a “younger demographic,” according to a report from Barry Jonas of SunTrust Robinson Humphrey.

More states may look to legalize sports betting as a way to increase tax revenue at a time when budgets are reeling thanks to coronavirus, Macquarie Capital’s Chad Benyon added in a report. As a result, Benyon thinks the Barstool app could wind up adding $10 to $25 to Penn’s stock price.

BofA analyst Shaun Kelley is similarly bullish, saying in a report this month that “the opportunity for Barstool is converting a portion of its 66 million unique visitors into paying sports betting customers.”Kelley argues that if Barstool is able to get just a 10% to 15% share of the legal sports betting market, that could lead to about $12 billion in revenue for Penn by 2025.

But not all Penn analysts are convinced Barstool’s betting app will supplant others.

David Katz of Jefferies said in a recent report that DraftKings still appears to be “the best positioned to capitalize on the growth of digital/sports wagering in the US” because it is the current industry leader.

It’s also possible that Portnoy’s irreverent nature could eventually turn off Penn investors, as well as Barstool advertisers and sponsors.

Others think Penn shares’ recent runup will make any near-term gains difficult. All the good news has already been factored in.

DraftKings CEO Jason Robins welcomes the competition as well, telling CNN Business that he thinks both Penn and Barstool are great companies. But he added that DraftKings will be able to compete with any new entrants into the business.

“There are real benefits to being first to market online. If we can get a strong lead out of the gate, it will be clear we have the best product,” Robins said, adding that he’s confident DraftKings will wind up with a dominant market share.